At least 75 asylum seekers, who were trying to illegally cross to Europe, were held in Turkey’s southwestern Muğla province, according to security sources.

WOMEN AND CHILDREN WERE AMONG THE ASYLUM SEEKERS

The Coast Guard Command teams noticed that many people were preparing to board a boat and reported the situation to the District Gendarmerie Command.

The gendarmerie forces was dispatched to the Seydikemer district, where they arrested 75 asylum seekers, including women and children, said the source, who asked not to be named due to restrictions on speaking to the media. 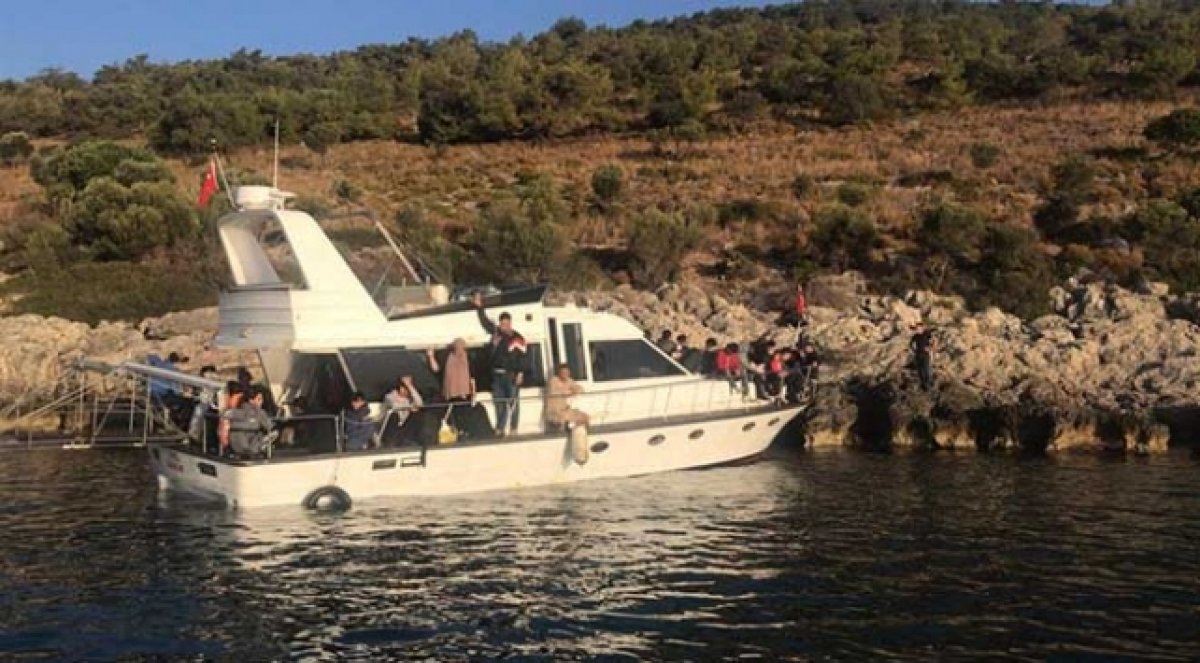 Two alleged human smugglers, identified by Ibrahim A. and Batry K., were arrested at the scene.