The Turkish Coast Guard rescued at least six asylum seekers who were pushed back by Greek authorities into Turkish waters off the Aegean coast, officials said Thursday.

ASYLUM SEEKERS WERE TRANSFERRED TO THE MIGRATION AUTHORITY

Acting on a tip that a life-boat was stranded off the coast of Datca in the Mugla province, the coast guard launched a rescue operation.

After routine checks, they were transferred to the provincial migration authority. 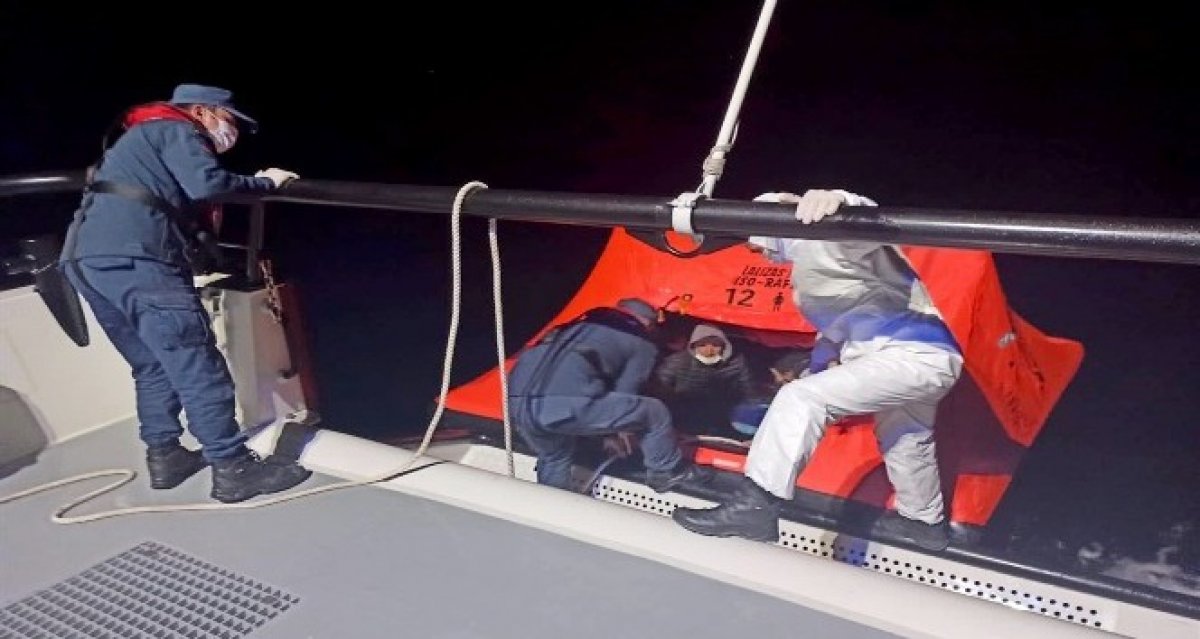