Body of a 4-year-old girl was also recovered

Turkish Coast Guard has rescued 40 irregular migrants in the Aegean Sea while recovering one body, security sources said on Tuesday.

Coast guard squads rescued the migrants off Kusadasi district of southwestern Aydin province after they were informed that an inflatable boat carrying the migrants including children started taking on water. 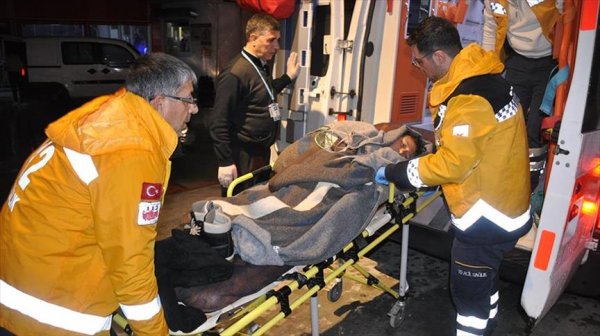 A body of a 4-year-old girl was also recovered by the squads, according to sources who asked not to be named, due to restrictions on speaking to the media. 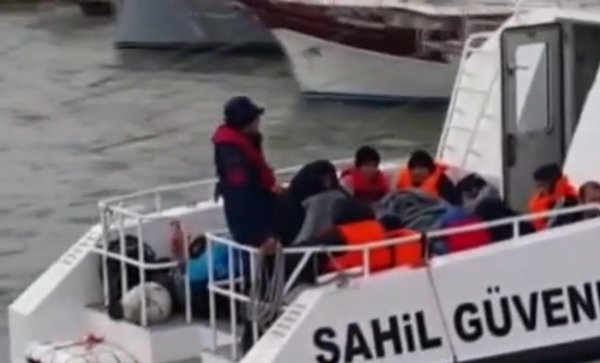 No further detail about the nationalities of migrants and incident was provided.

Coast guard teams continue their searching efforts in the sea, the sources added.