According to the sources, the asylum seekers have been rescued after their boat was pushed back by Greek coastal authorities.

The Turkish Coast Guard rescued at least 17 asylum seekers whose boat was pushed back by Greek coastal authorities into Turkish waters off the Aegean coast, a security source said Friday.

THEY WERE TRANSFERRED TO THE PROVINCIAL MIGRATION AUTHORITY

The coast guard team was dispatched to the area off the coast of the Marmaris district in southwestern Mugla province after receiving information that the asylum seekers were stranded on a dinghy, said the source, who asked not to be named because of restrictions on speaking to the media.

After routine checks, the asylum seekers were transferred to the provincial migration authority. 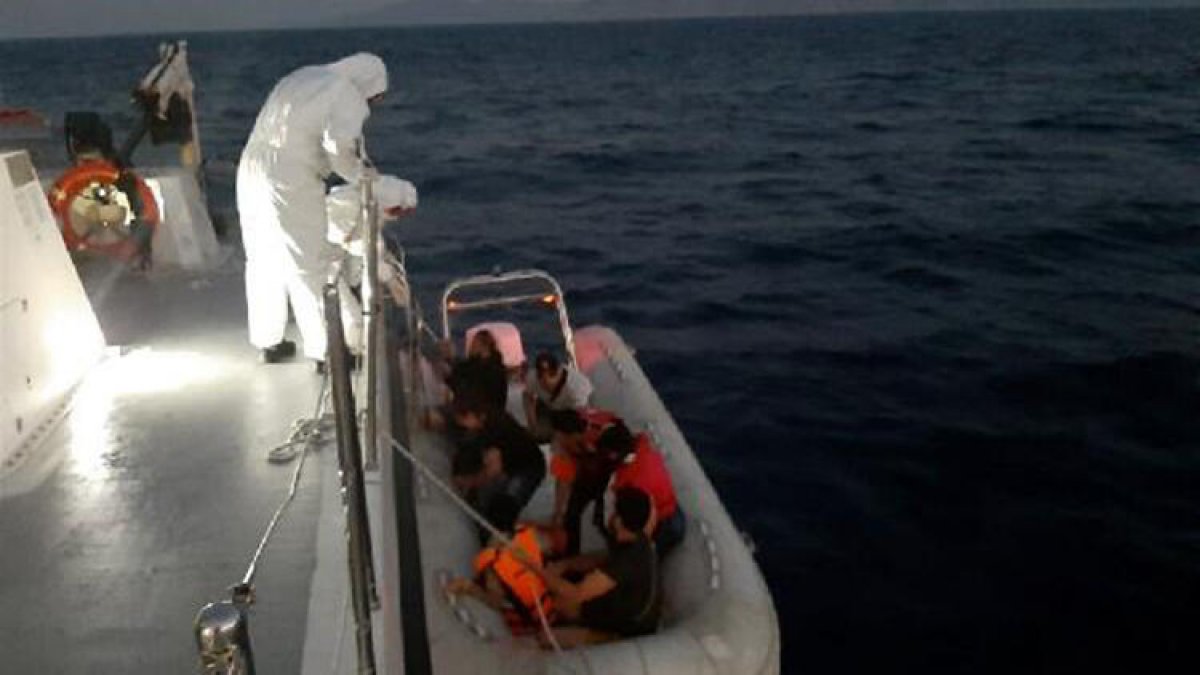 A Turkish national aboard the boat was arrested for allegedly organizing human trafficking.

Turkey has been a key transit point for asylum seekers wanting to cross to Europe to start new lives, especially those fleeing war and persecution.