According to Central Bank statements, foreign currency reserves amount to almost $72B, gold reserves at $22.8B last month

The official reserves of the Central Bank of Turkey (CBRT) totaled $96.3 billion as of the end of June, the bank reported Friday.

Last month, total reserve assets posted a 0.7% hike, up from $95.6 billion at the end of May. Foreign currency reserves amounted to nearly $72 billion in convertible foreign currencies, falling 2.2% over the same period. Gold reserves surged 11.4% to $22.8 billion including gold deposits and, if appropriate, gold swapped. 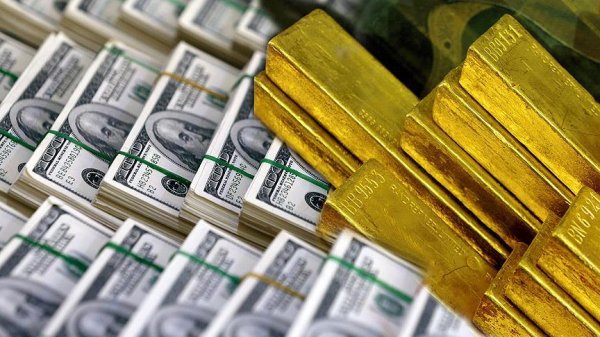 In mid-December 2013, the bank's total reserves hit all-time peak at nearly $136 billion, including some $21 billion in gold reserves.