According to the official data, the foreign currency reserves amount to $38.8B, gold reserves stand at $43.4B.

The Turkish Central Bank on Monday announced that its official reserves amounted to $83.8 billion as of the end of August.

GOLD RESERVES DOWN BY 0.3 PERCENT MONTHLY

Total reserve assets posted a fall of %7.2 in August versus the end of July, the bank's international reserves and foreign currency liquidity report showed. Foreign currency reserves -- in convertible foreign currencies -- totaled some $38.8 billion, down 14.1% compared to the previous month.

In August, the bank's gold reserves -- including gold deposits and, if appropriate, gold swapped -- also down by 0.3% monthly to $43.4 billion. 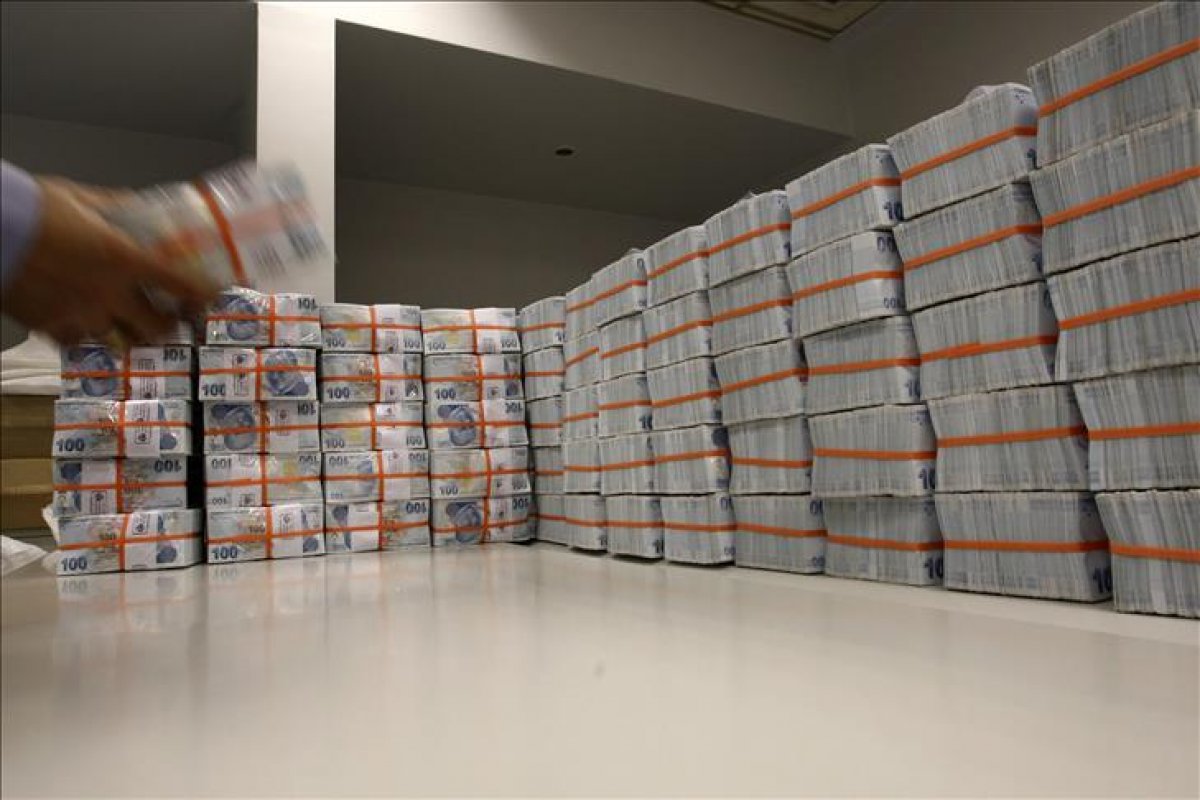 Short term predetermined net drains of the government and central bank, including foreign currency loans, securities, foreign exchange deposit liabilities, increased by 2.8% to $25.6 billion, of which $20.3 billion were in principal repayments and $5.3 billion in interest payments, according to the report.

Additionally, outstanding foreign exchange and gold liabilities arising from the bank's financial derivative activities with resident and non-resident banks recorded $64 billion, of which $26.3 billion is due in one month.