The bank may limit interbank transactions and reduce the amount of overnight funding.

The rate, the bank uses in weekly currency swaps, rose to 11.75% from 10.25%, according to information obtained by an Anadolu Agency reporter.

The bank's move came after that the US dollar/Turkish lira exchange rate hit the historical high of 7.955. The rate dropped to 7.91 after the move and it was around 7.93 currently. 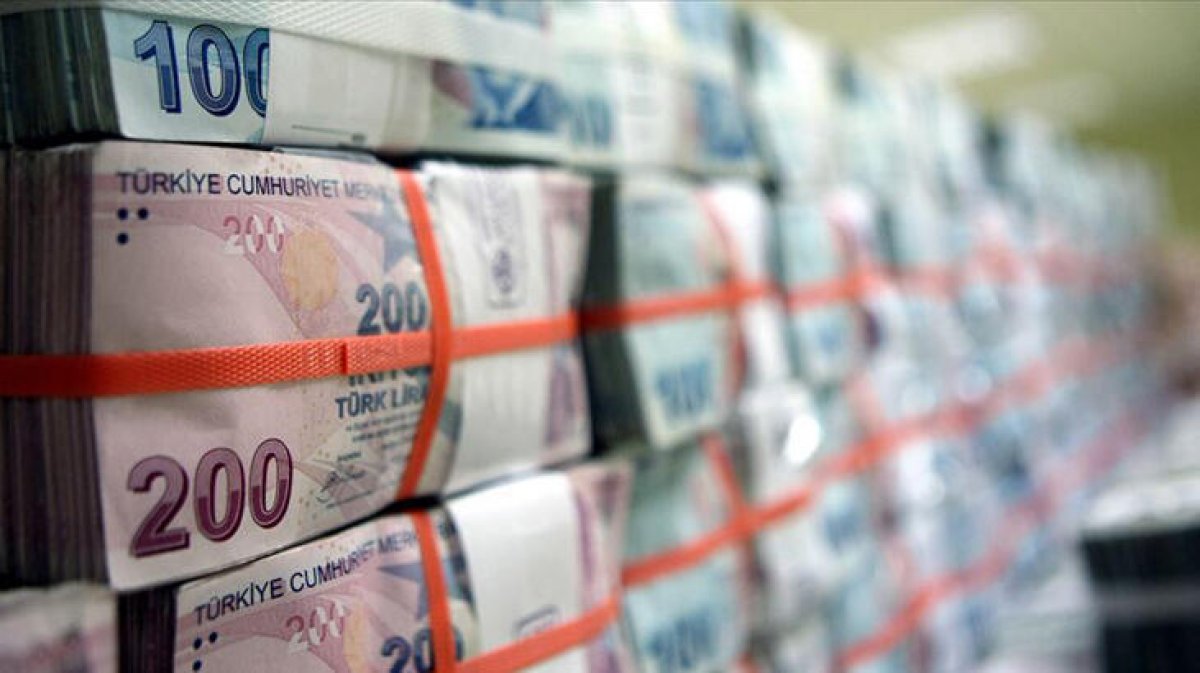 Cem Tozge, a strategist at the investment firm Ata Yatirim, said the move can be signal for a potential increase in the bank's Weighted Average Funding Cost in the coming days.