Last year, in eight meetings, the bank cut the rate by a total of 1,200 basis points from 24 percent.

THE BANK'S POLICY RATE INCREASED TO 10.25 PERCENT FROM 8.25 PERCENT

The decision was announced in a statement following the bank's eighth Monetary Policy Committee (MCP) meeting this year.

In the previous three consecutive meetings, the bank kept the rate constant at 8.25%, following a gradual cut of 375 basis points from 12% over the preceding months. 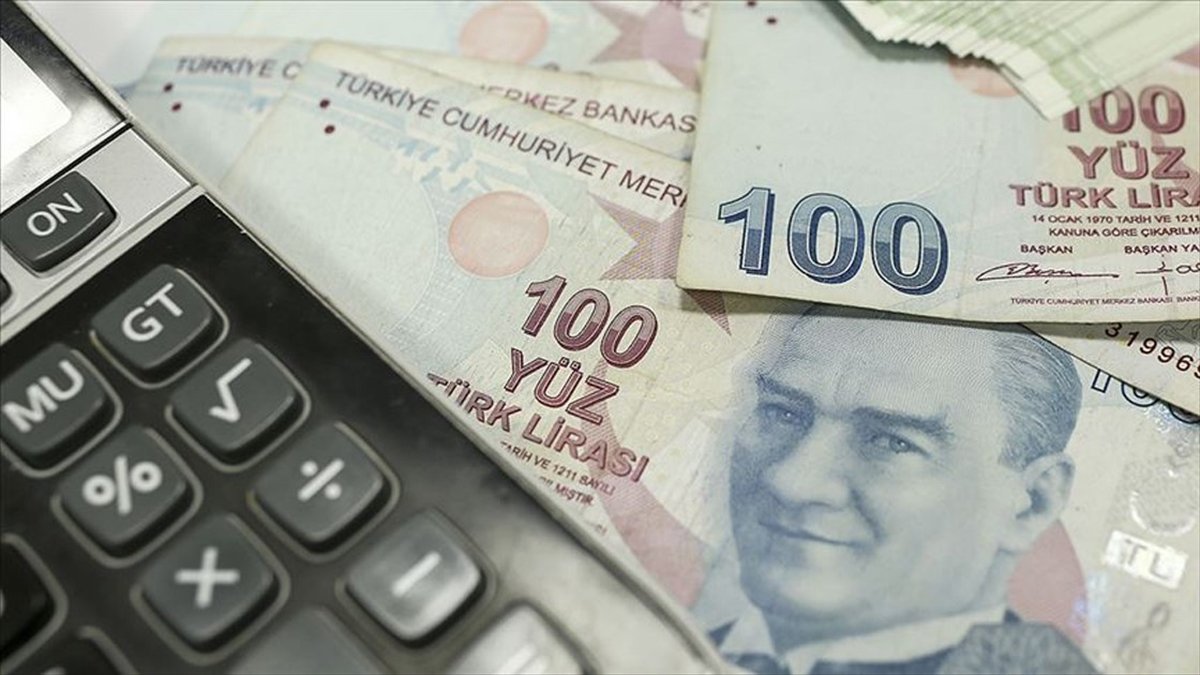 After holding eight meetings last year, this year the bank boosted the number of MPC meetings to 12.

The move surprised the market as a panel of 23 economists surveyed by Anadolu Agency on Monday forecast the bank would hold interest rates steady, with just four predicting an increase, ranging between 0.50 and 1.50 percentage points.