Japanese traveler Mayu Koga said she has visited many countries and the interaction between cats and people in those places was not comparable with that in Turkey.

Mayu Koga, a Japanese traveler, photographer, and cat lover who held a “Turkish cat” photo exhibition in Japan, said cats in Turkey and Turkish people's interaction with them are the best compared to other countries she has traveled.

"ISTANBULITES ARE CAT-FRIENDLY AND HELPFUL"

She reflected Turkish people’s interaction with cats in the photos she took during her two-week-long visit to the Turkish metropolitan city of Istanbul and was impressed to see cats living freely even in hotspots of the city.

Mayu shared the photos with the Japanese public in an exhibition organized with contributions of Turkey's Yunus Emre Institute -- an institute promoting Turkish culture. “The place that I love the most in the whole world is Istanbul. That’s because a lot of cats live there. Its people are cat-friendly and helpful,” Mayu said. 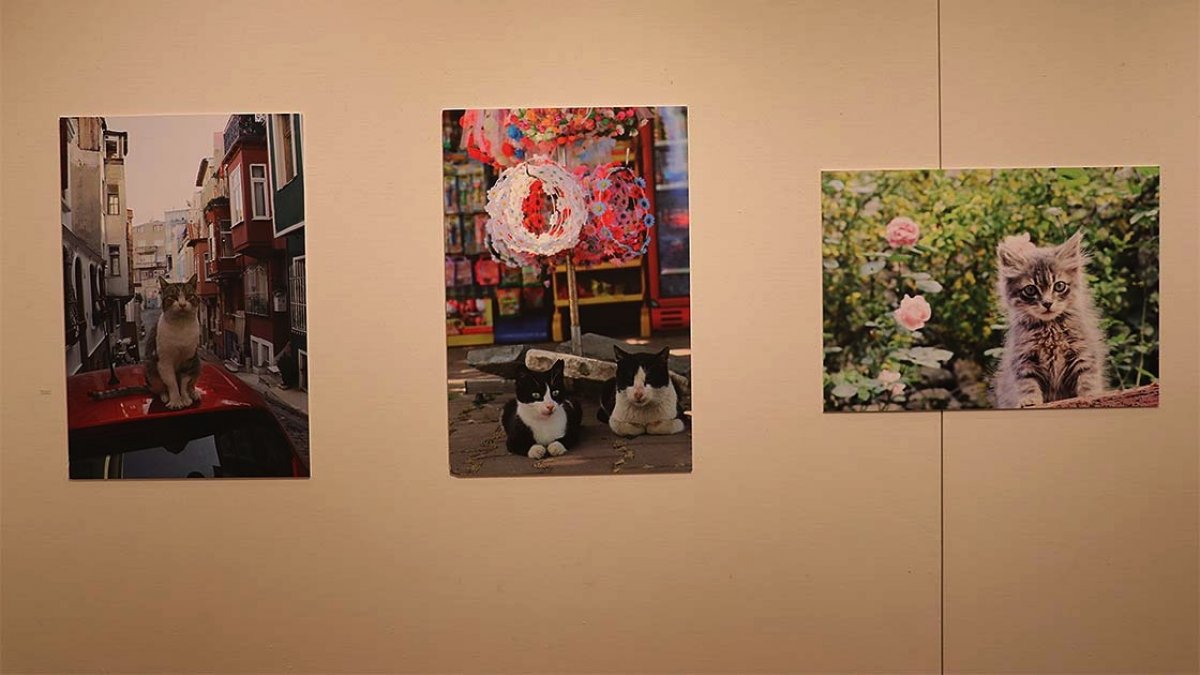 It was easy to notice that the people in Istanbul feed the cats living outside, helping them have a good life, she added, defining the relation between people and cats in the city as the “perfect bond”. 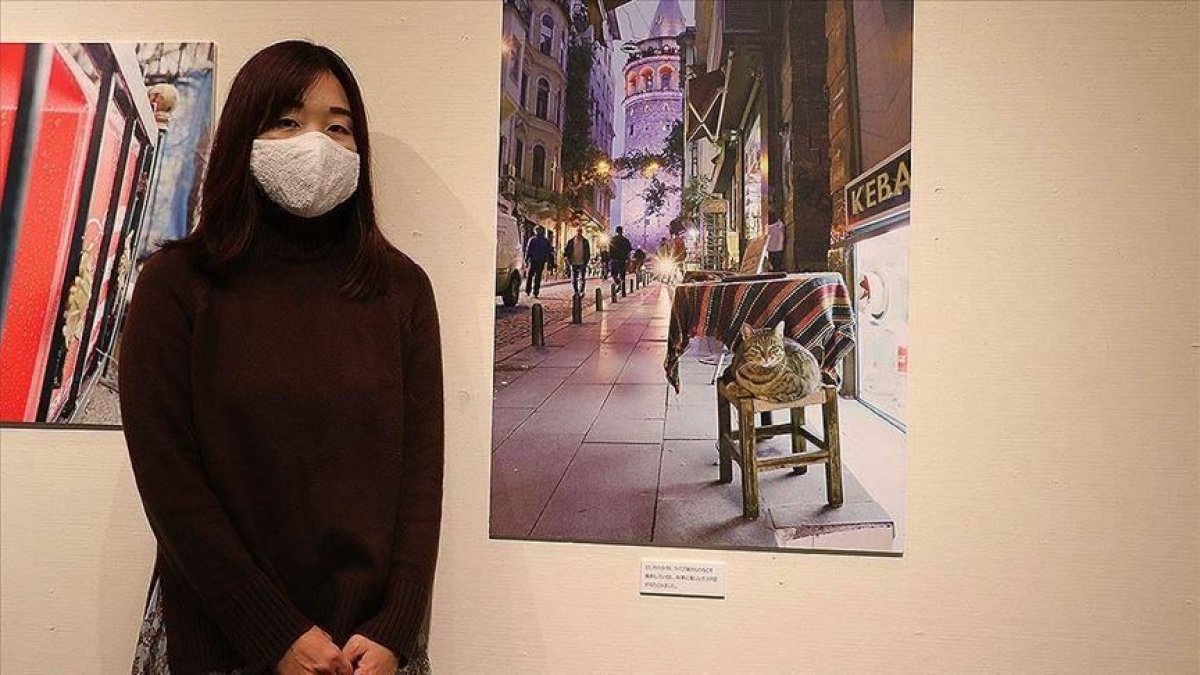 Mayu said she was impressed that people took care of the cats living outside, leaving food bowls and water for them on the streets and outside their windows, which is rare in most countries. “I observed that cats have a care-free life in Istanbul. They can freely go through windows and return to their favorite places as they wish. Besides, as Turkish cats are able to eat a lot, they look chubbier and cuter,” she added.