Cavaliers’ officials announced that they will extend Cedi Osman's contract for more 4 years. 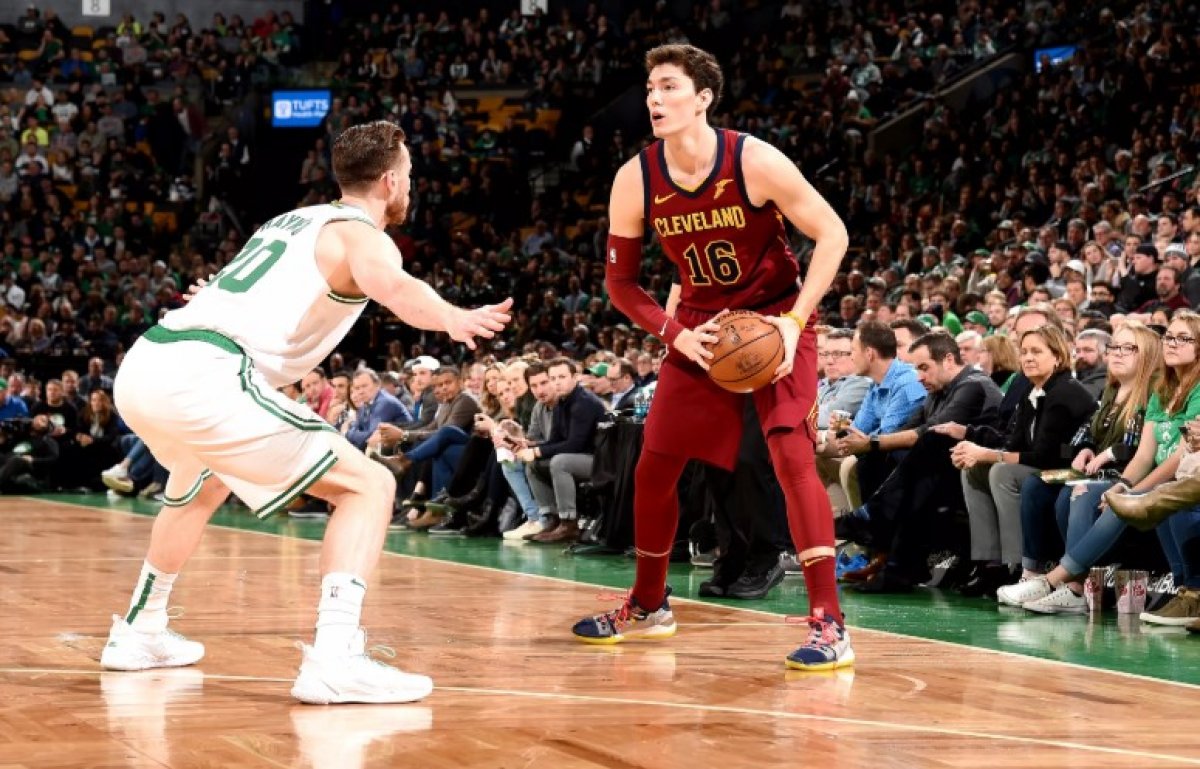 The 24-year-old forward averaged 13 points and 4.7 rebounds per game for Cavaliers last season.