Mehmet Hakan Atilla was handed over to US Immigration and Customs Enforcement officials after his release from prison and is expected to land in Istanbul today.

A former Turkish banking executive who was released from a federal US prison last week was repatriated to Turkey from New York's John F. Kennedy International Airport on Tuesday.

Mehmet Hakan Atilla is expected to land in Istanbul on Wednesday at 11.30 am local time.

HE WAS RELEASED DUE TO GOOD BEHAVIOR

Atilla, 48, the former deputy director general at Turkish state lender Halkbank, was sentenced in May 2018 in New York for violating US sanctions on Iran.

However, the judge allowed the time he had served after being arrested a year earlier to be credited in the sentence, and his release on July 19 was announced earlier due to good behavior. 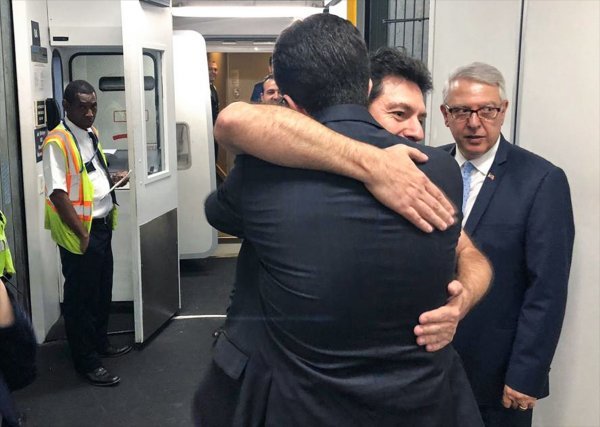 On Sunday, Atilla was moved to York County Prison in Pennsylvania for deportation. 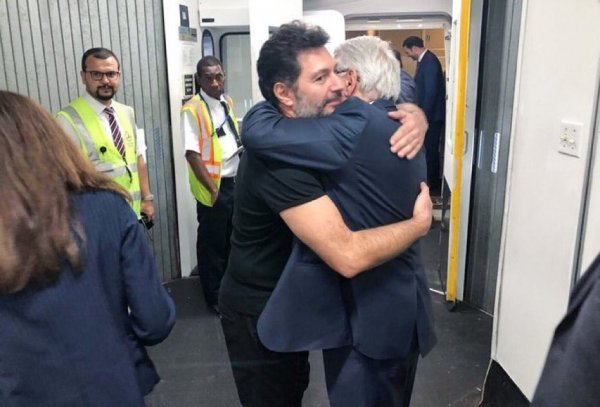 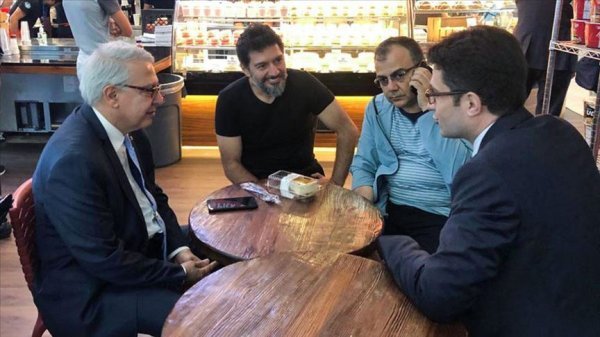 Atilla’s arrest came after Turkish businessman Reza Sarraf was arrested in 2016 in the US for violating sanctions on Iran.

Cooperating with prosecutors, he gave testimony against Atilla which was used to convict the banker.