Turkey on Wednesday said that Greek complaints about Turkish research in East Med based on maximalist maritime claims contrary to int'l law.

Turkey late on Wednesday dismissed as "null and void" a recent statement by Greece on a Turkish seismic research ship operating in Turkish waters in the Eastern Mediterranean.

"GREECE SHOULD RESPOND POSITIVELY TO OUR CALLS FOR DIALOGUE"

Turkish Foreign Ministry spokesman Hami Aksoy released a statement responding to the Greek Foreign Ministry's claim that the recently announced activity of the Oruç Reis research vessel "is in violation of international law and undermines peace and stability in the region." 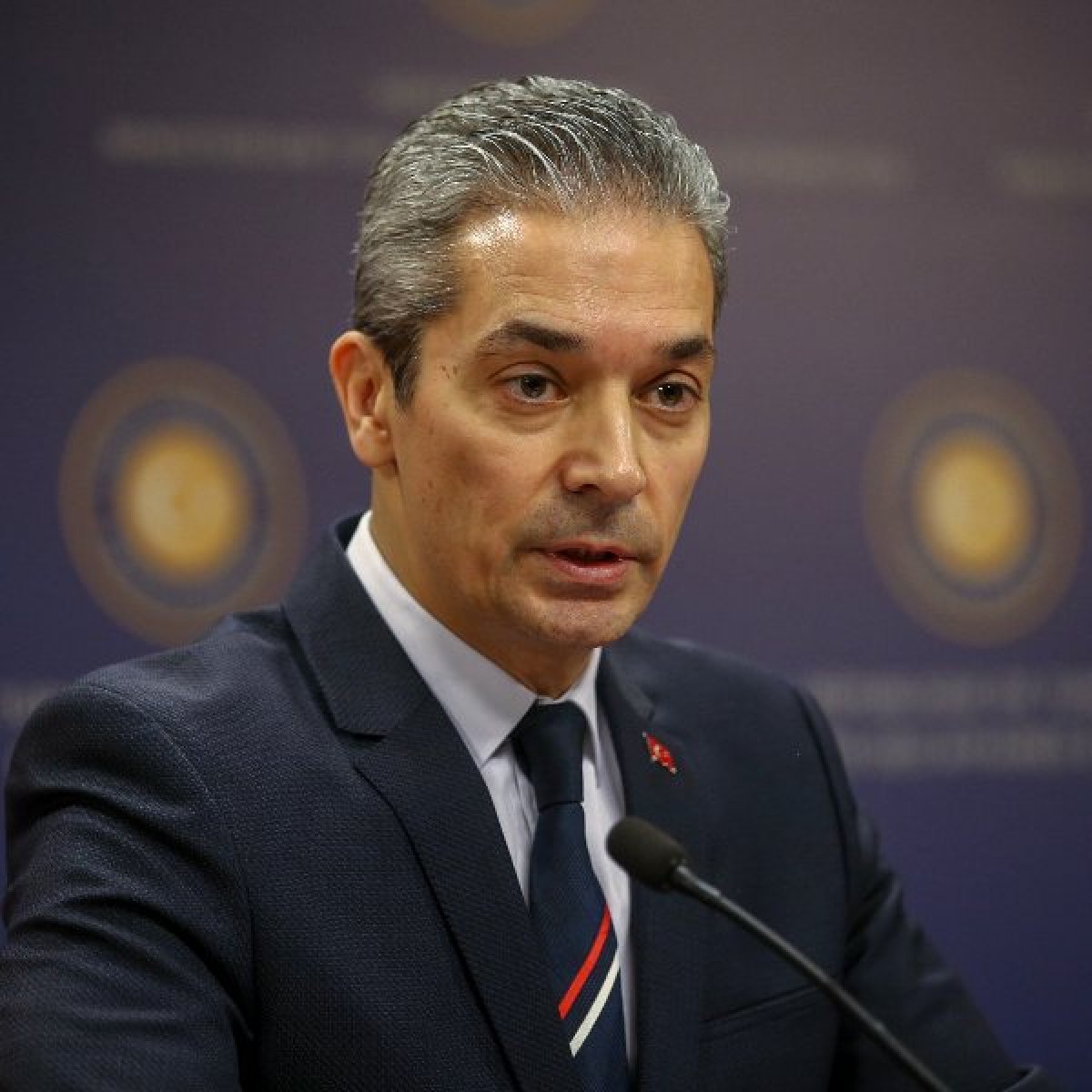 "These statements are based on Greece's maximalist maritime boundary claims that are contrary to international law and customs, and it is null and void for us [Turkey]," Aksoy asserted.

Underlining Turkey's determination to protect its legitimate rights and interests of both itself and the Turkish Republic of Northern Cyprus (TRNC), Aksoy called on Athens to take up Turkey on its call for dialogue without preconditions. 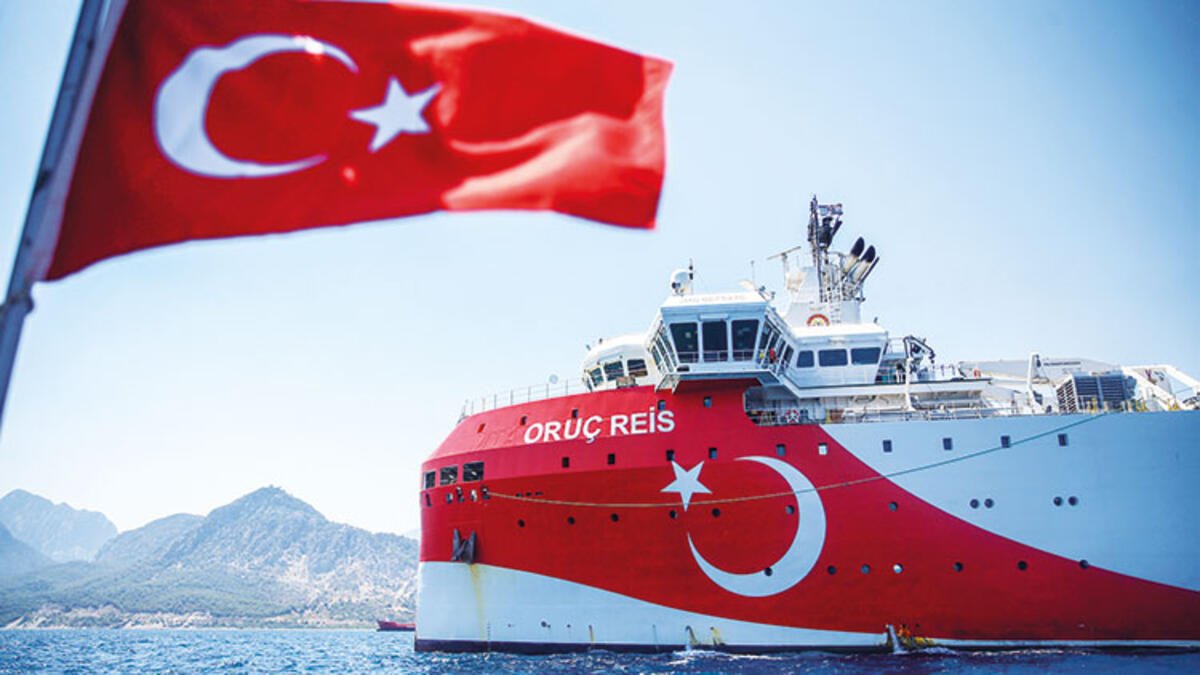 "If Greece is sincere with its statements calling for solution in the region, then it should respond positively to our calls for dialogue without preconditions instead of making statements that would increase tensions, carrying out military activities or misleading and provoking third-parties against Turkey."

Turkey issued another navigational telex, or Navtex, for the area in the Eastern Mediterranean where it will conduct seismic research activities until Nov. 23.