The region captured by YPG terrorists is now taken under control of the Turkish Armed Forces.

Turkey's Defense Ministry on Saturday said that Ras al-Ayn neighborhood located east of Euphrates in Syria was taken under control in the scope of Operation Peace Spring.

"As part of the successful operations being conducted in the framework of Operation Peace Spring, the town of Ras al-Ayn, located east of the Euphrates, has been brought under control," the ministry announced on Twitter. 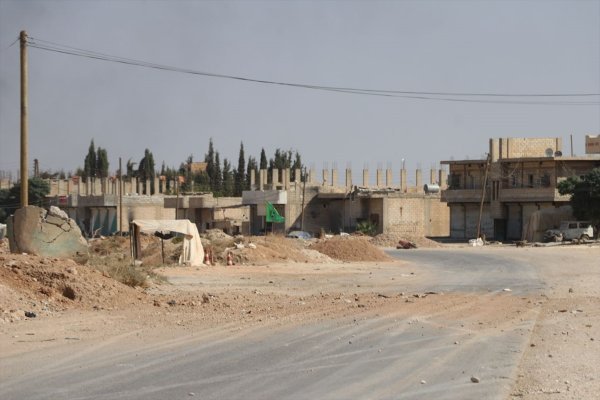 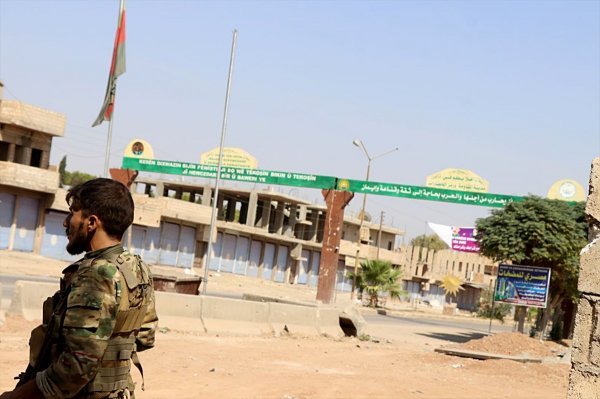 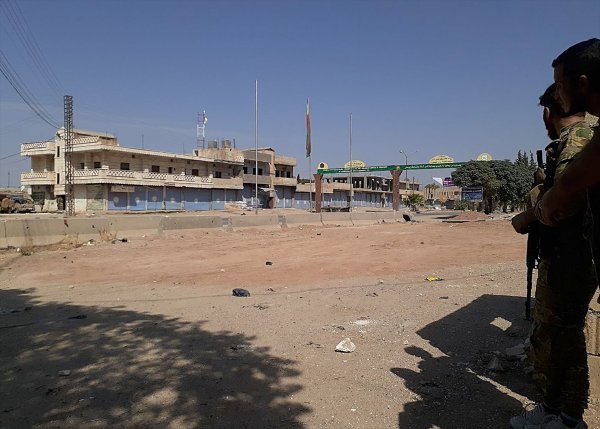