Around 10,600 troops from 40 countries are part of the United Nations Interim Force mission.

Turkey will extend its deployment of troops in Lebanon for another year as part of the UN’s interim force, according Friday to the Official Gazette.

THE MOTION WAS EXTENDED 12 TIMES

The decision came after parliament ratified a motion Tuesday to extend the deployment of Turkish soldiers in the United Nations Interim Force in Lebanon, also known as UNIFIL, until Oct. 31, 2020. 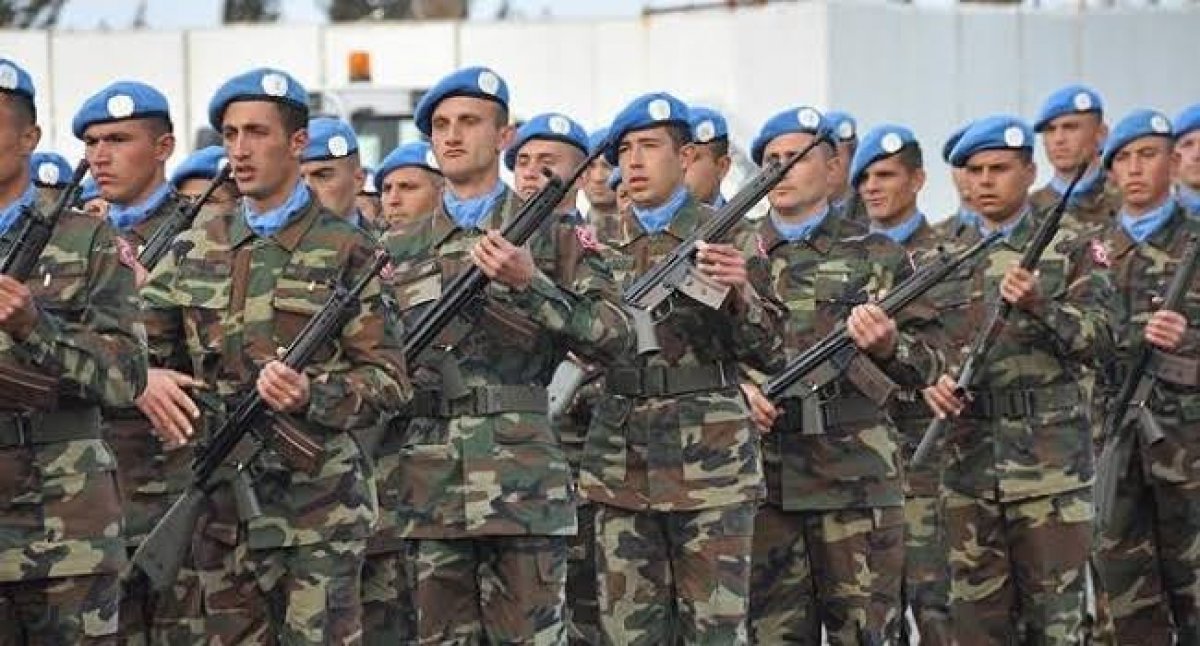 The motion floated by the presidency has been extended 12 times since it was first approved by parliament in September 2006.

The UNIFIL was established in 1978 when Israel withdrew from Lebanon. The peacekeeping force is intended to provide security and help the Lebanese government in rebuilding its authority.