According to the official sources, 133 vehicles to be revamped in the 1st phase with modern weapon and defense systems.

The prototype of the modernizing project, which is being undertaken by the Presidency of Defense Industries, a civil institution to strengthen Turkey's national security industry and manage the system and supply of military technology, has been completed.

133 VEHICLES WILL BE MODERNIZED IN THE FIRST PHASE

The 900 million lira ($113.1 million) project began in the end of 2019 with the cooperation of Turkish defense companies Aselsan and FNNS, according to Ismail Demir, the head of the presidency.

As many as 133 vehicles will be modernized in the first phase, he said, adding that they will be equipped with remote control Nefer weapon, laser warning, close-range surveillance, driver vision, direction and navigation systems. 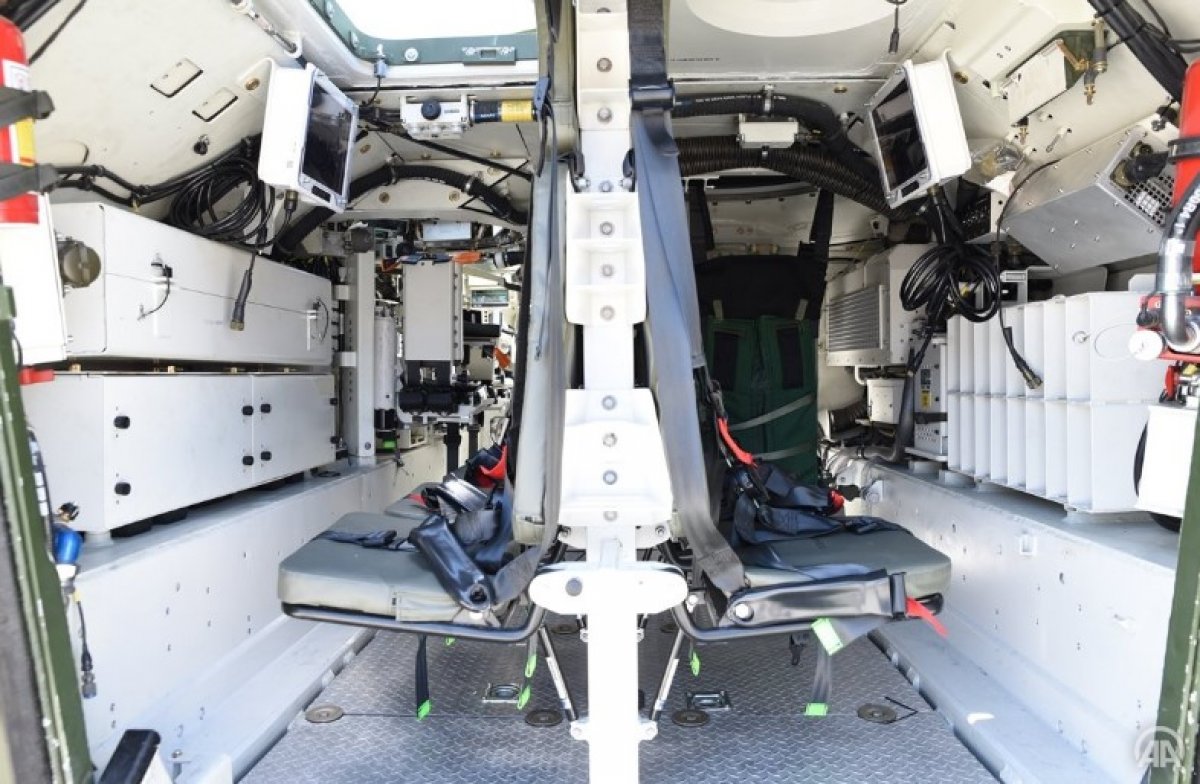 The vehicles, Demir said, will also have climate, heating, dire extinction and explosion damping systems, thus strengthening their armor and mine protection levels. 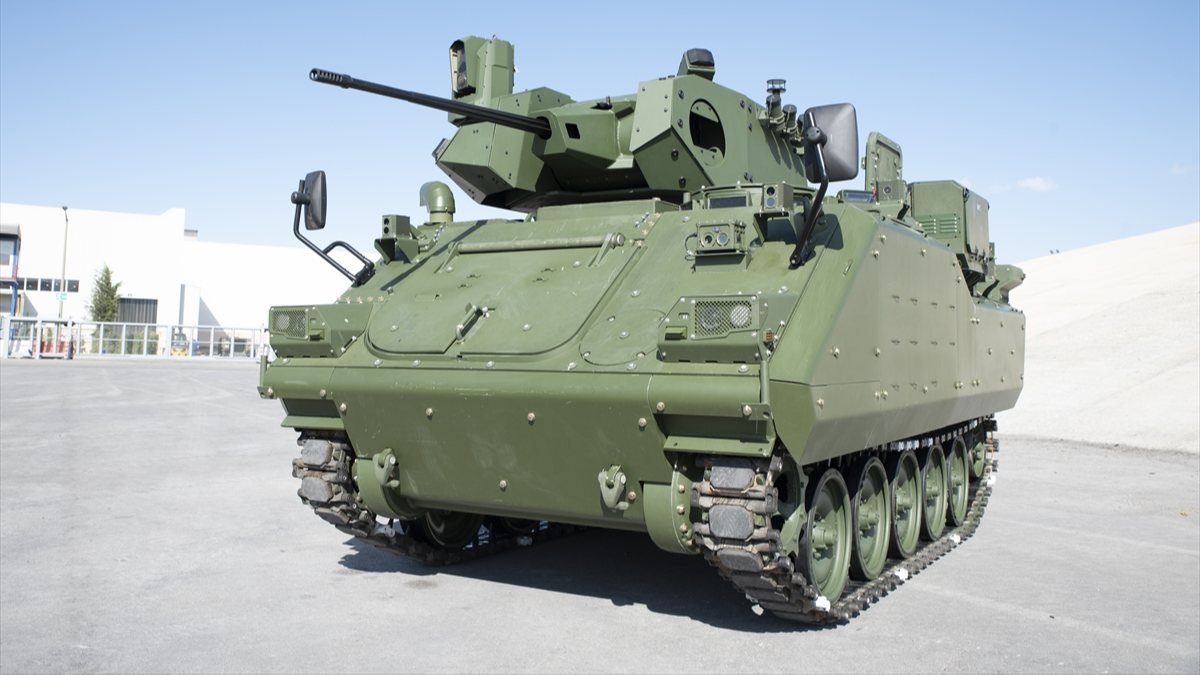 "The durability of the vehicles will significantly increase, and their service life will extend," he said.