According to the 120-hour agreement, YPG/PKK terrorist forces must leave the region in northwestern Syria.

Turkish Armed Forces (TAF) said Saturday it monitored ground developments in northern Syria following agreement between Turkey and the US on withdrawal of YPG/PKK terrorists from planned safe zone.

"The TAF closely monitors the withdrawal of PKK / YPG terrorists from the region in 120 hours in accordance with the agreement reached by Turkey and the USA on October 17, 2019," the TAF said in an official statement. 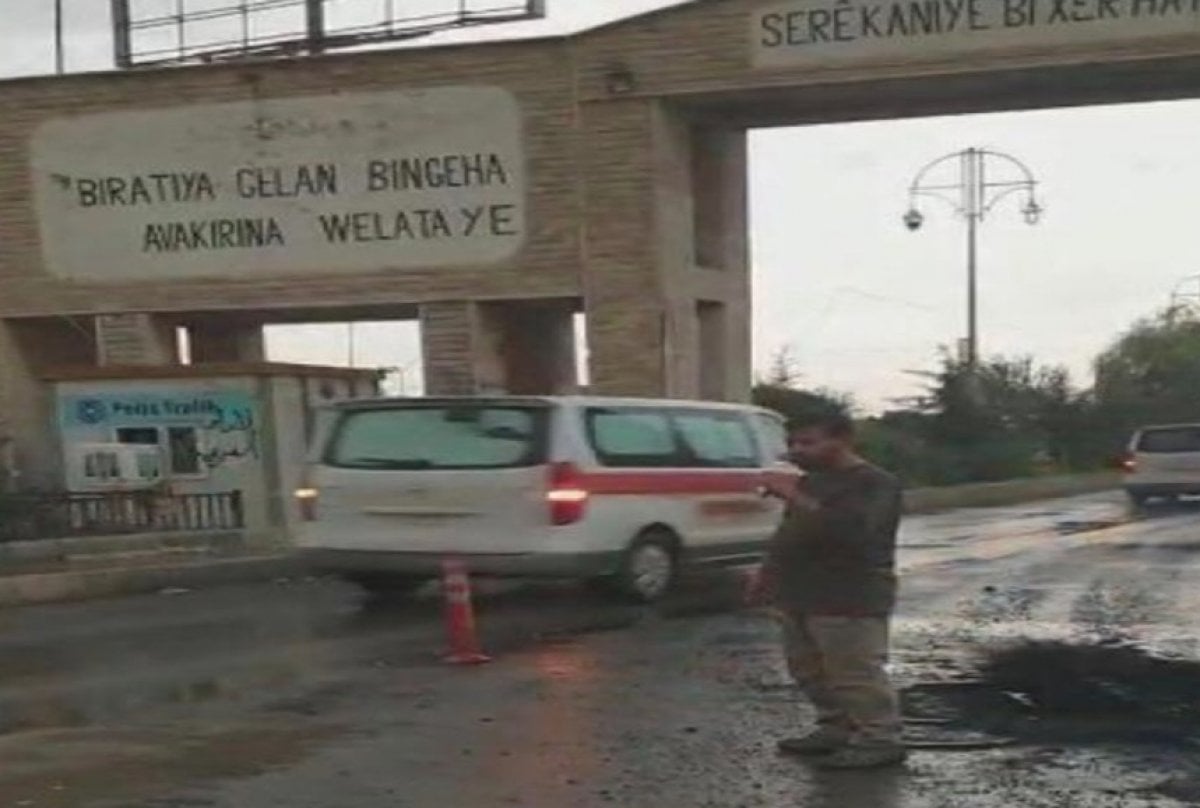 "There are absolutely no impediments to withdrawal in this regard, and the information concerning the roads to be used safely was transmitted to the US military authorities." it added. 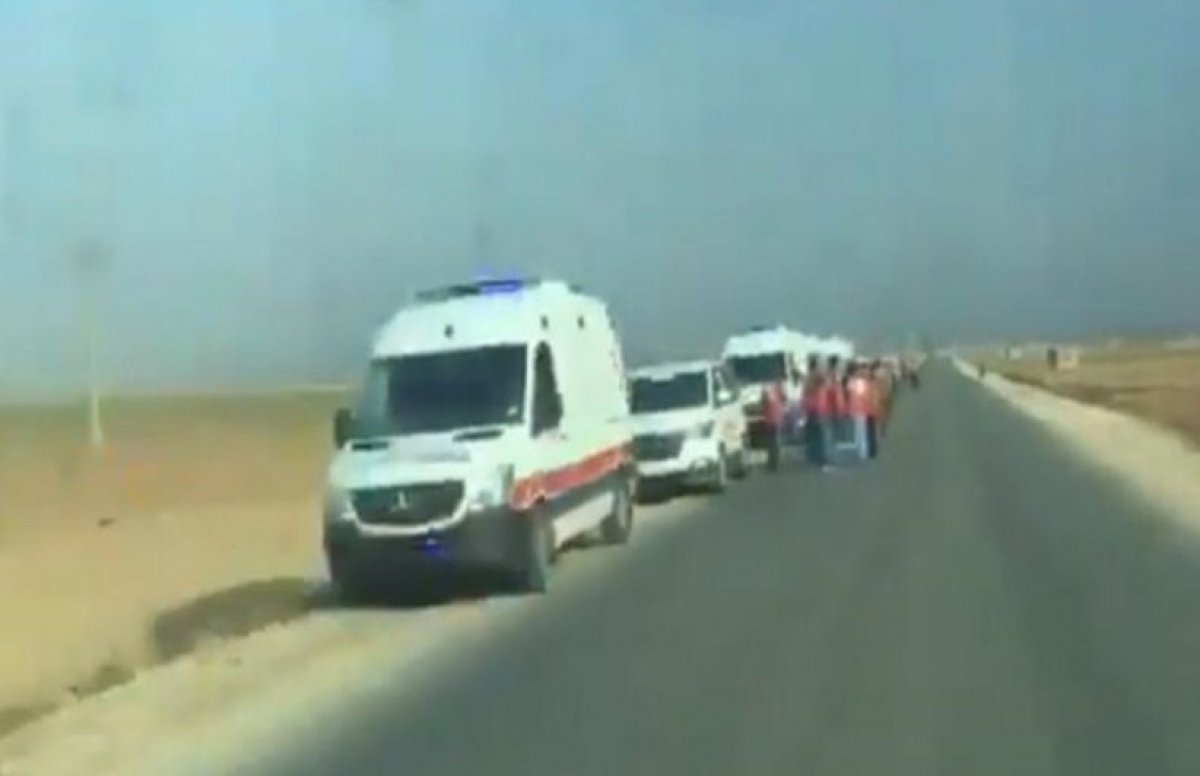 Noting that the "close coordination" with the US officials continued, the statement went on to say that a convoy of 39 vehicles -- mostly ambulances -- safely entered and left Rasulayn and injured people were safely evacuated.