A military convoy of Turkish Armed Forces on its way to the Syrian border to support the military units deployed at the border.

AGAINST THE FORMATION OF A TERRORIST CORRIDOR

Turkey has a 911-kilometer (566-miles) border with Syria and it has long decried the threat from terrorists east of the Euphrates River and the formation of a “terrorist corridor” there. 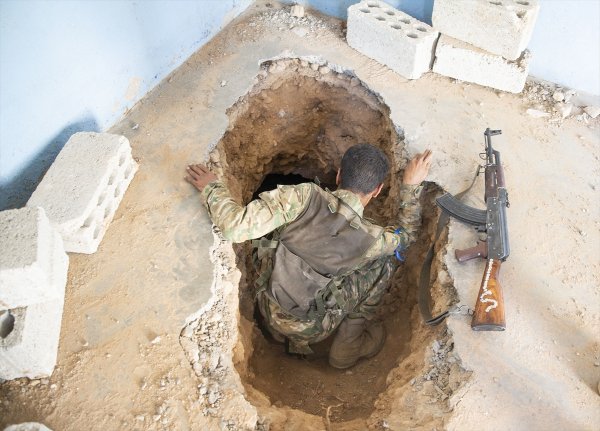 Turkey plans to resettle two million Syrians in a 30-km-wide (19-miles) proposed safe zone in Syria, stretching from the Euphrates River to the Iraqi border, including Manbij. However, the presence of terror groups such as the PKK, PYD, and YPG risk its formation. 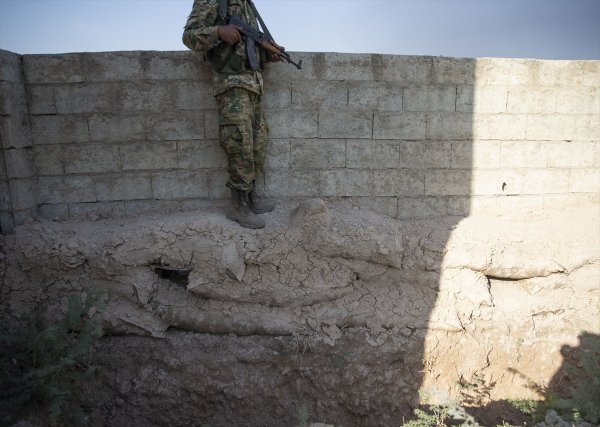