According to the security sources, the PKK terror group's morale is low, the chain of command is weakening in the region.

Turkish forces neutralized at least 82 terrorists in northern Iraq over the past month, according to a security source on Thursday.

"TERROR GROUP IS HIDING ITS LOSSES"

The PKK terror group suffered significant losses due to intense and determined anti-terror operations by the Turkish Armed Forces.

Their low morale was evident in the radio conversation Turkish forces intercepted, said the source on condition of anonymity due to restrictions on speaking to the media. 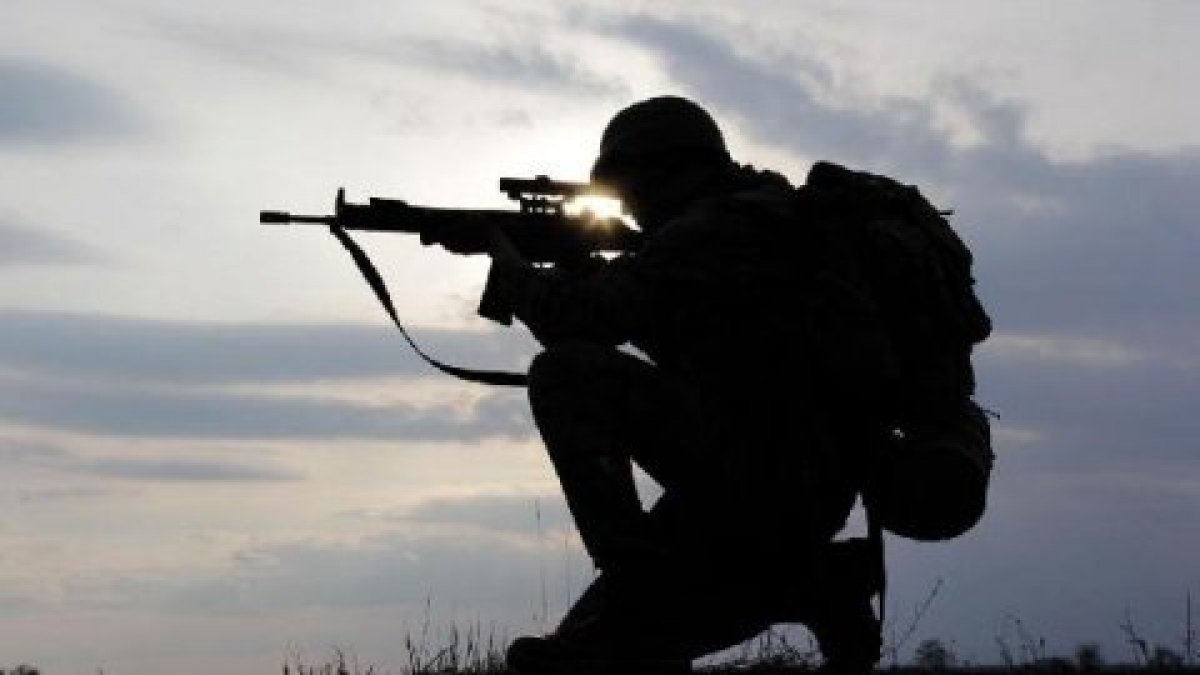