The PKK often uses northern Iraq to plan attacks in Turkey and across the border.

The Turkish military seized a huge cache of weapons and ammunition during an anti-terror operation in northern Iraq, the Turkish National Defense Ministry said on Saturday.

"Our heroic commandos captured numerous arms and ammunition in a depot belonging to the PKK terrorist organization," said a ministry statement on Operation Claw-Tiger, one of its anti-terror operations in the region. 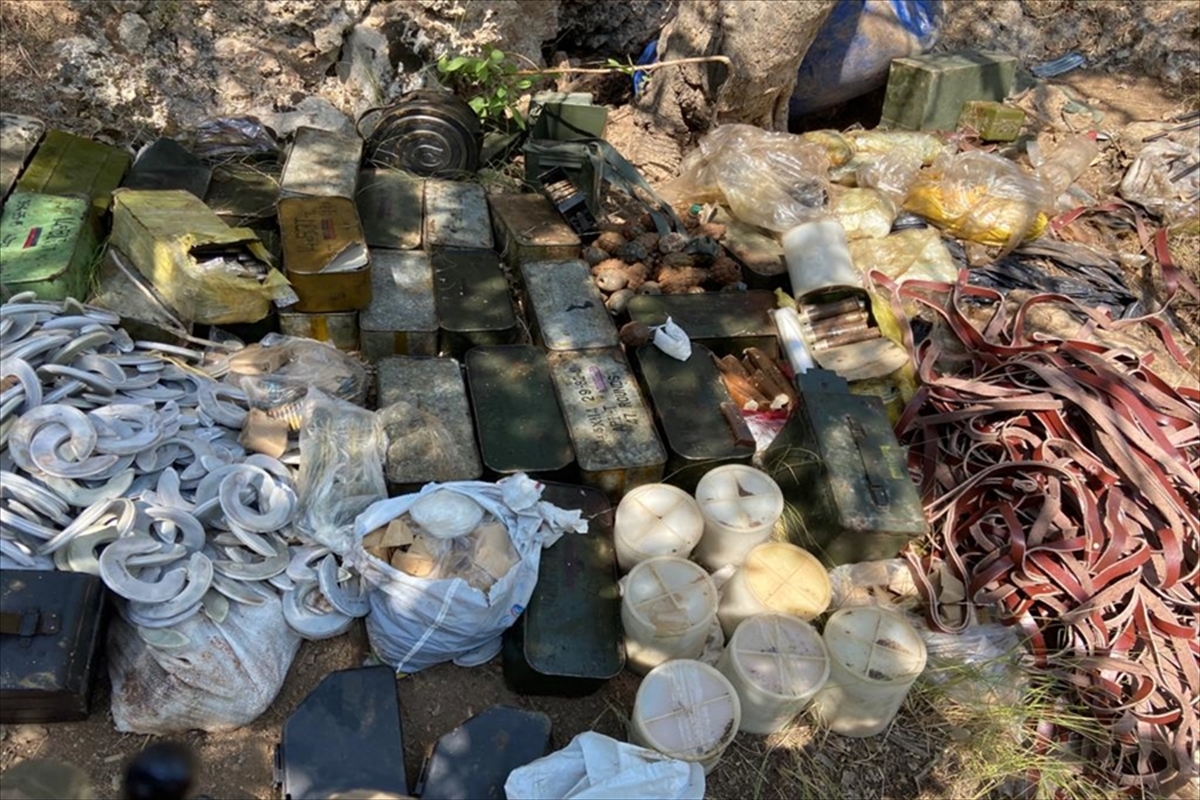 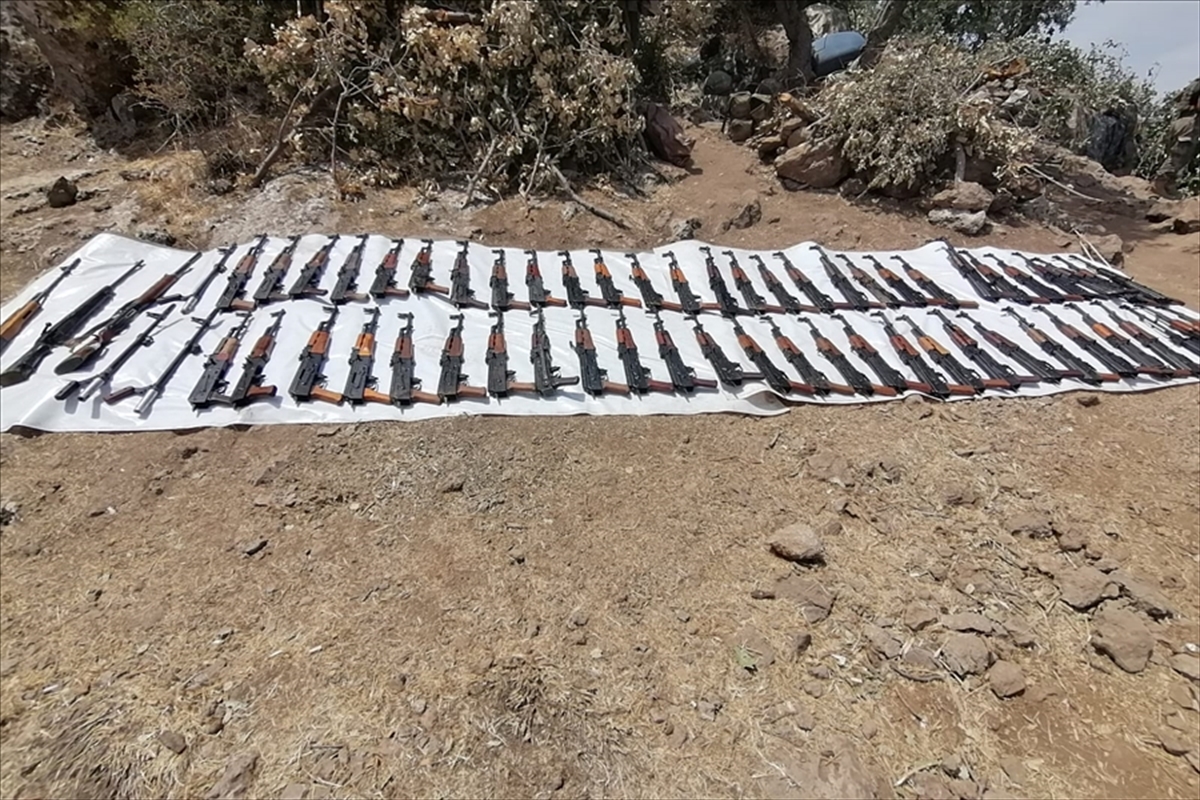 Turkey's operations Claw-Tiger and Claw-Eagle were launched in mid-June to ensure the safety of the Turkish people and borders by neutralizing the threat of the PKK and other terrorist groups in the region. 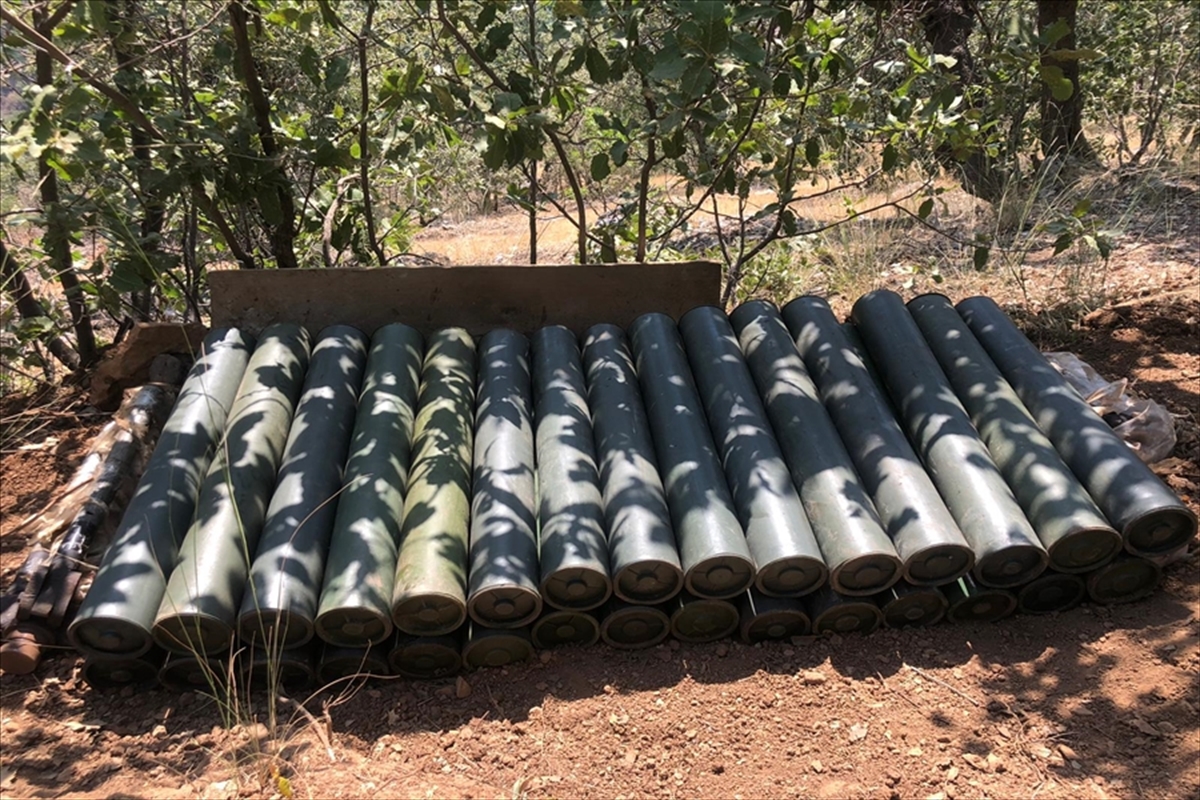