THE AMMUNITION WAS DESTROYED

The raids were carried out in the Operation Claw-Eagle region which Turkish forces cleared of terror elements earlier this year. 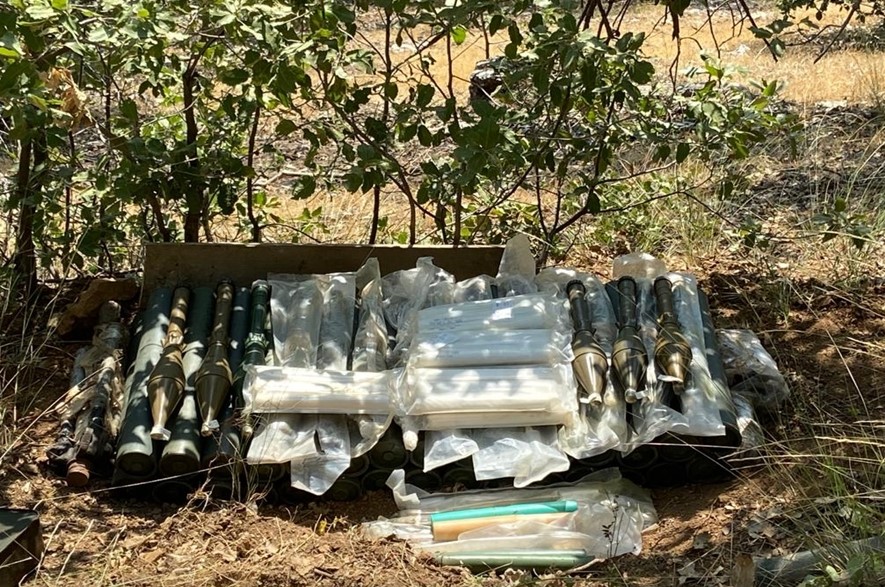 Operation Claw-Eagle was launched in June to ensure the safety of Turkish people and the country's borders by neutralizing the threat of PKK and other terrorist groups, who often use northern Iraq to plan cross-border attacks. 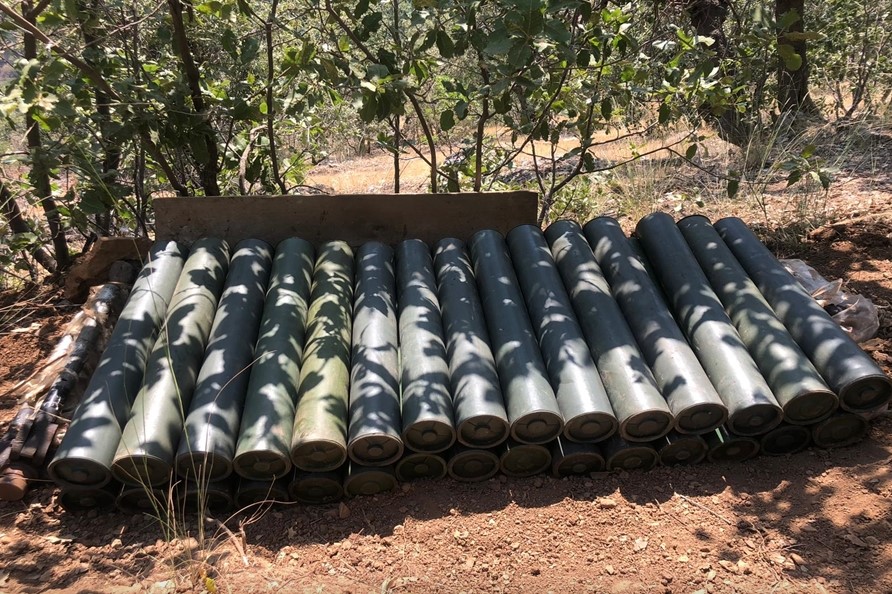 In its more than 30-year terror campaign against Turkey, the PKK -- listed as a terrorist organization by Turkey, the US, and EU -- has been responsible for the deaths of 40,000 people, including women, children, and infants. 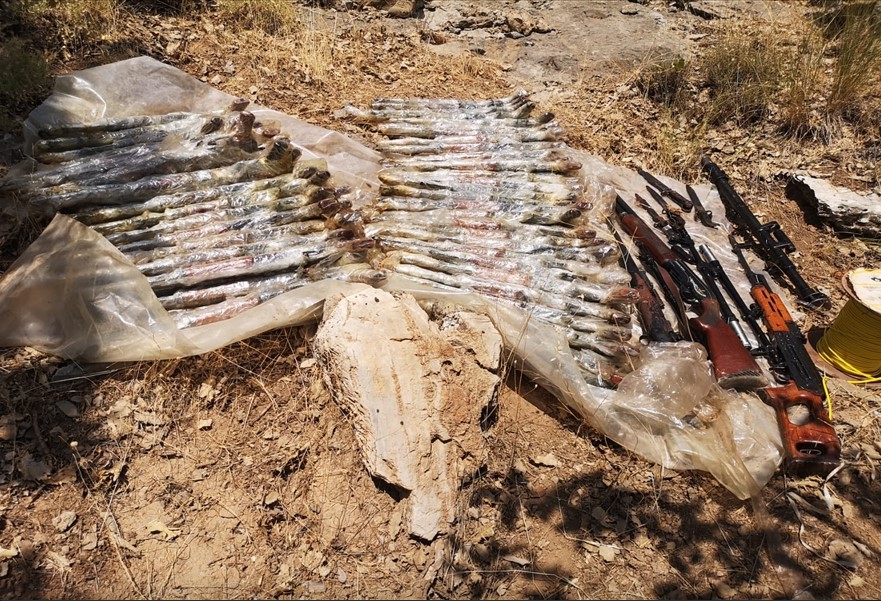