The area was cleared of terrorists in Turkey's Operation Peace Spring.

A house search in an area of northwestern Syria cleared of terrorists by Turkey turned up hundreds of kilos of explosives, Turkish security sources said Wednesday.

FOUR SUSPECTS WERE TAKEN IN CUSTODY IN THE OPERATION

In Tel Abyad, Syria, cleared of YPG/PKK terrorists by Turkey's Operation Peace Spring last year, 760 kilograms of explosives and a large cache of ammunition were found in a house, said the sources, who asked not to be named due to restrictions on speaking to the media.

As part of their efforts to uncover traces of the terrorist YPG/PKK, security officials from Sanliurfa in southeastern Turkey, near the Syria border, searched the house, which was still under construction. 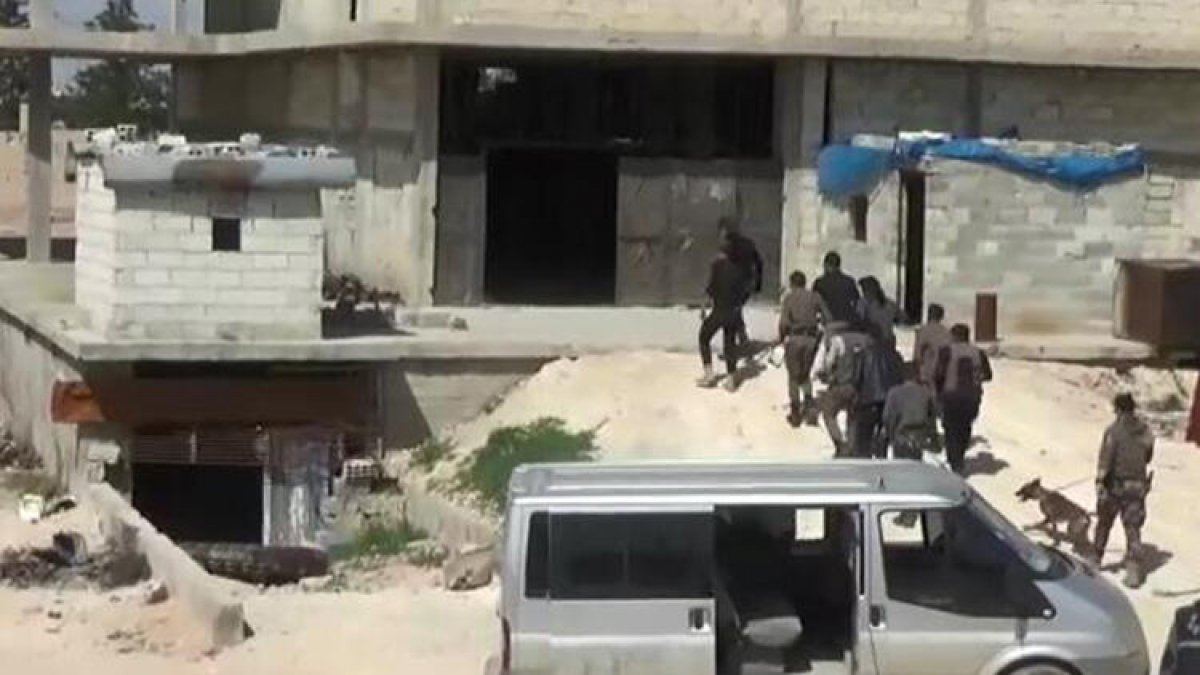 A tunnel five meters deep was also found under the house.