A total of 53 terrorists were neutralized inside Turkey and 66 more in cross-border operations, Maj. Pinar Kara, spokesperson for the ministry, said at a news briefing. 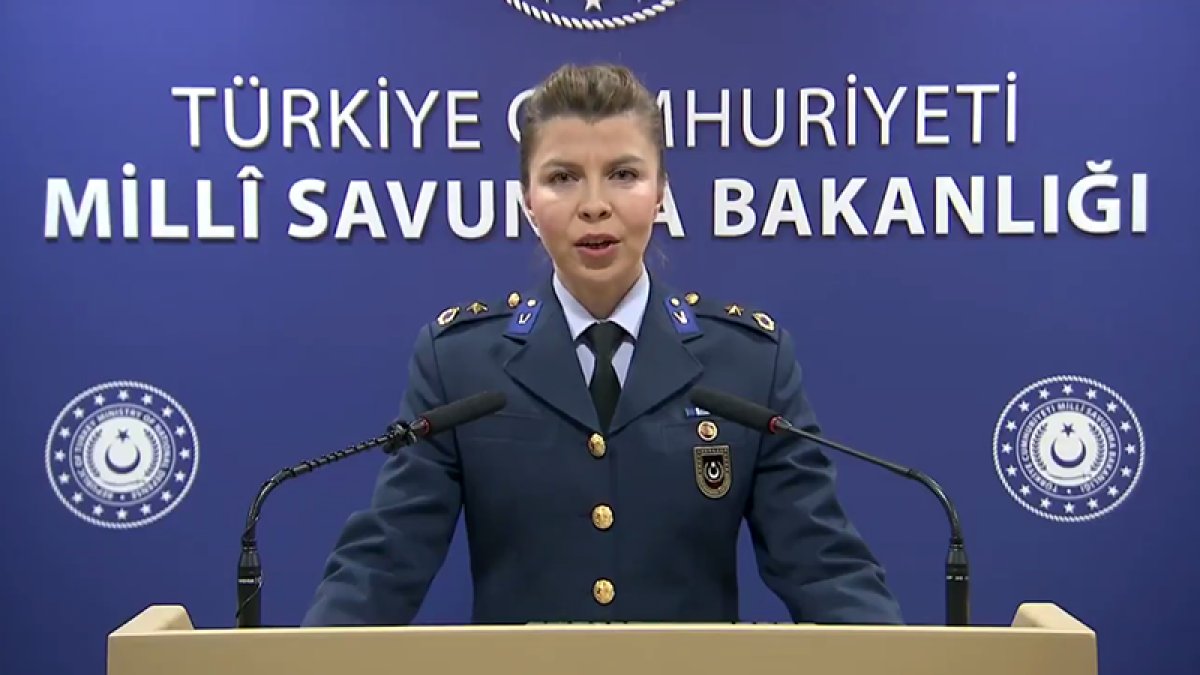 More than 400,000 refugees who had taken shelter in Turkey have returned to their homes in northern Syria, Kara said. 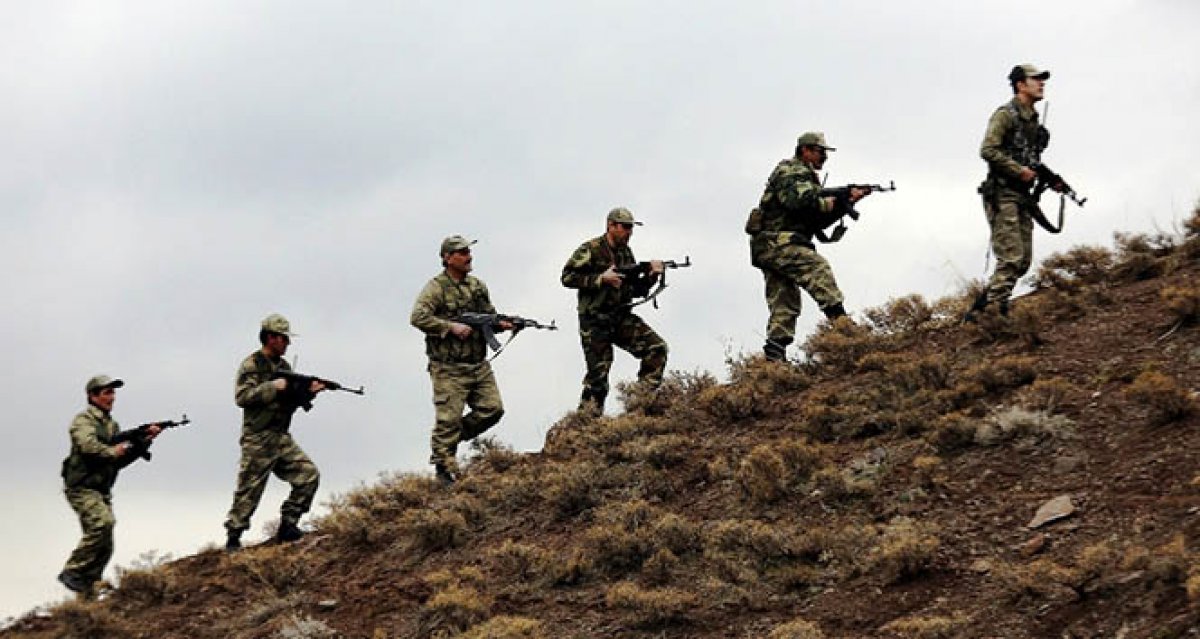 The repatriation of refugees was made possible thanks to improving security and living conditions brought about by Turkey’s diplomatic and military efforts, she added.