According to the official data, 143 PKK terrorists neutralized as part of Operation Yildirim since June 13.

Turkey has started a new anti-terror operation in the country's eastern province, the Interior Ministry announced on Saturday.

Operation Yildirim-15 Mutki-Sarpkaya in Bitlis provinces is aimed at thwarting potential attacks this winter, completely eliminating separatist terror groups, and neutralizing all terrorists hiding out in the region, the ministry said in a statement.

Although the statement did not mention any specific group, the PKK terror group has been active in eastern Turkey and the government has launched a series of operations this year to neutralize PKK terrorists in the region. 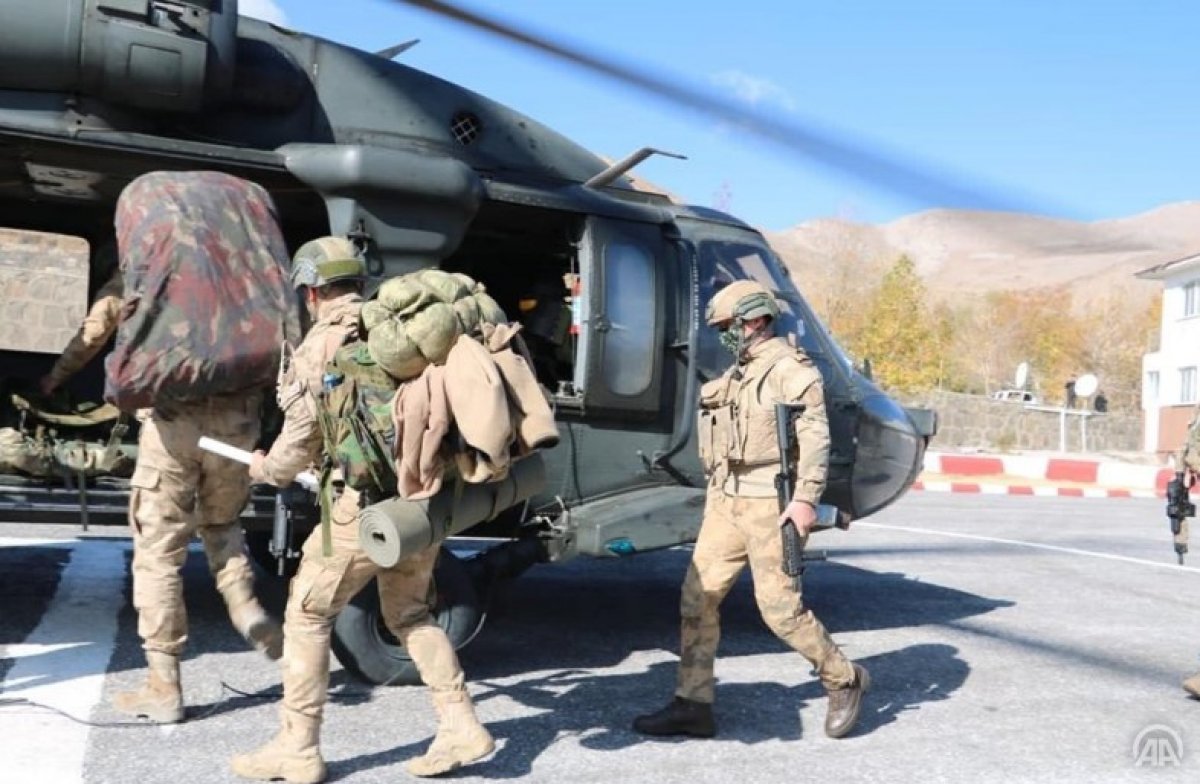 Detailing the achievements of Operation Yildirim since July 13, 2020, the statement said 143 terrorists were neutralized, 74 collaborators of the PKK terrorist organization were arrested, and more than 251 caves, shelters, and a large quantity of arms were destroyed. 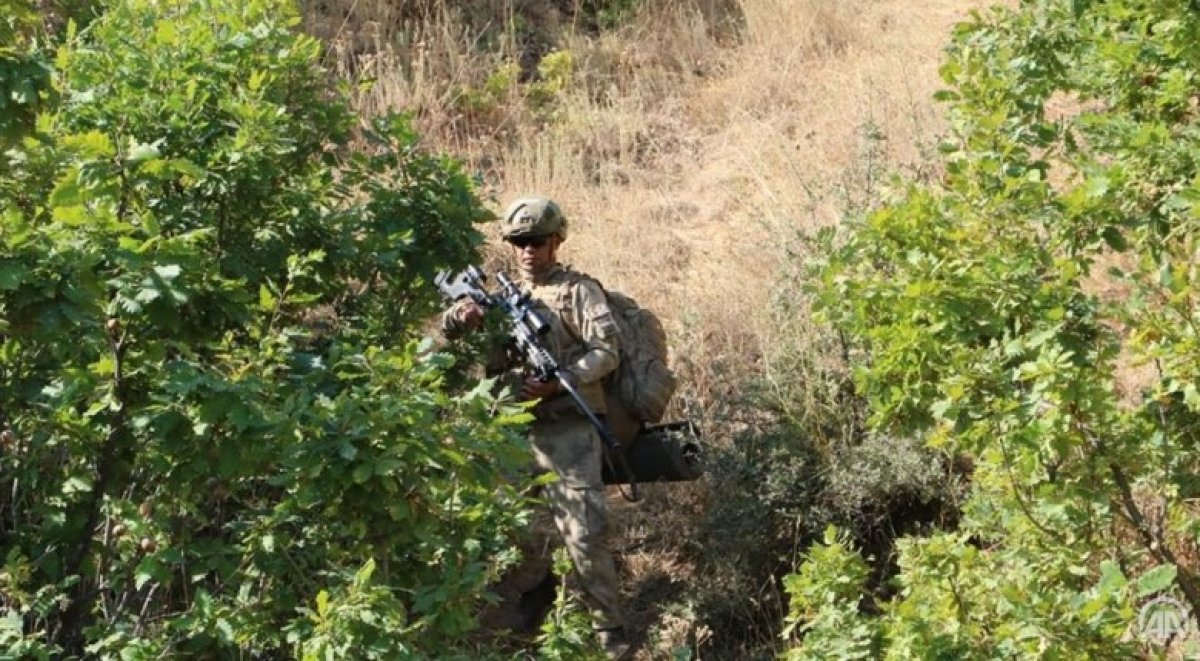