Turkey has hit over 700 targets of the YPG/PKK terror organization so far as part of its Claw-Tiger Operation in northern Iraq, the country's national defense minister said on Saturday.

150 CAVES HAVE BEEN DESTROYED

In a night time inspection of the regional operation center with high-level military officials, Hulusi Akar said said some 150 caves had been destroyed and large amounts of ammunition seized, along with more than 160 improvised explosive devices eradicated. 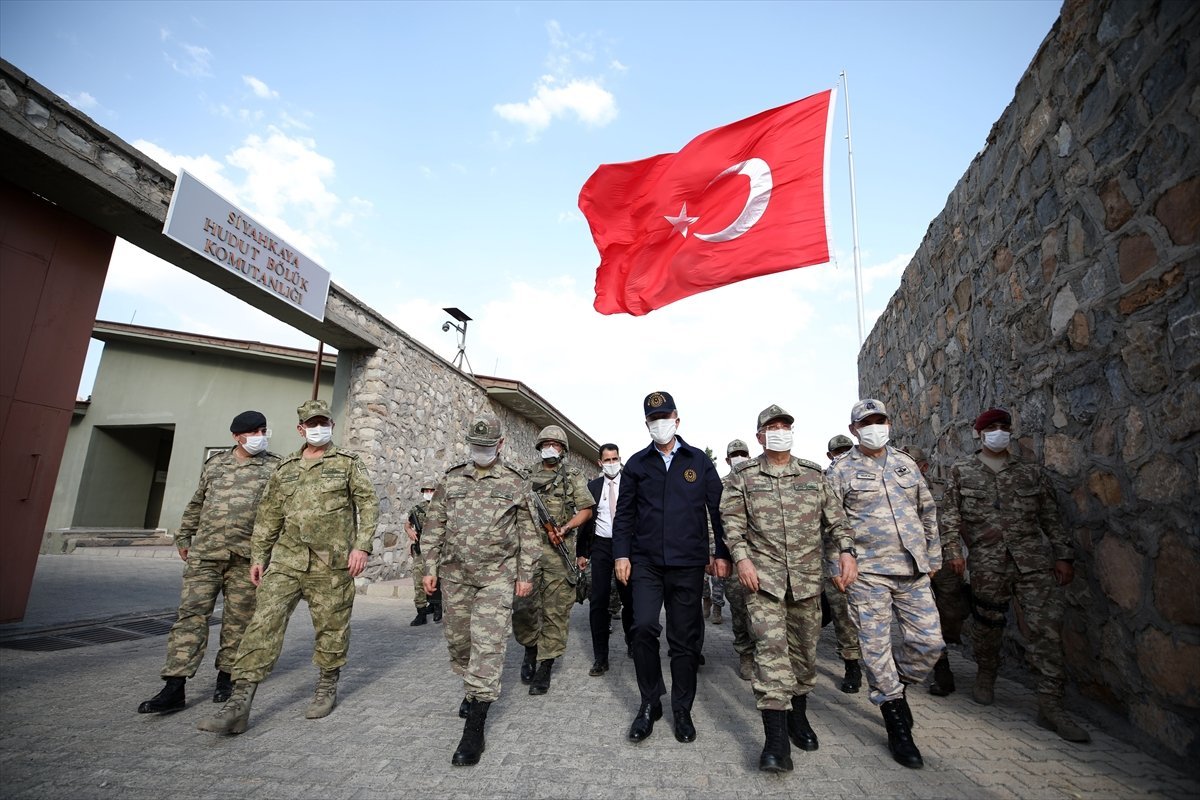 Earlier on Friday, the ministry said that the Turkish Armed Forces had neutralized four terrorists as part of the operation. 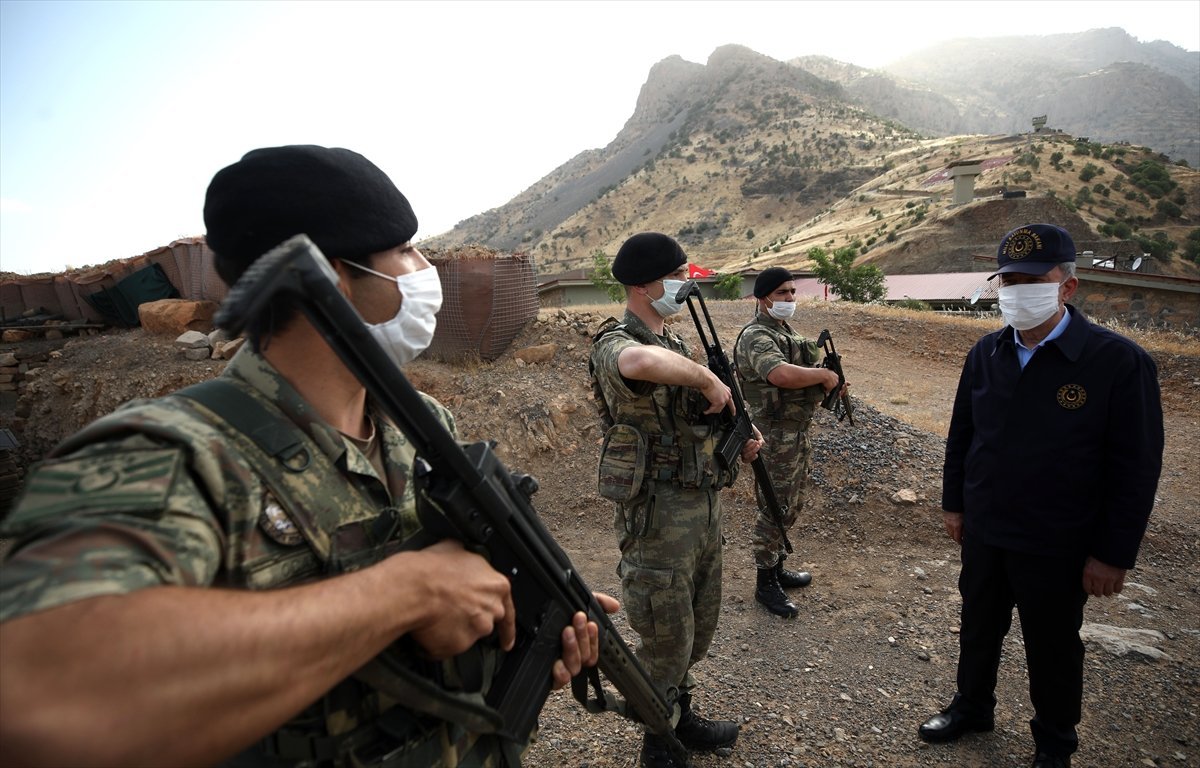 Turkey's Operations Claw-Tiger and Claw-Eagle were launched this week to ensure the safety of the Turkish people and borders by neutralizing the threat of the PKK and other terrorist groups. 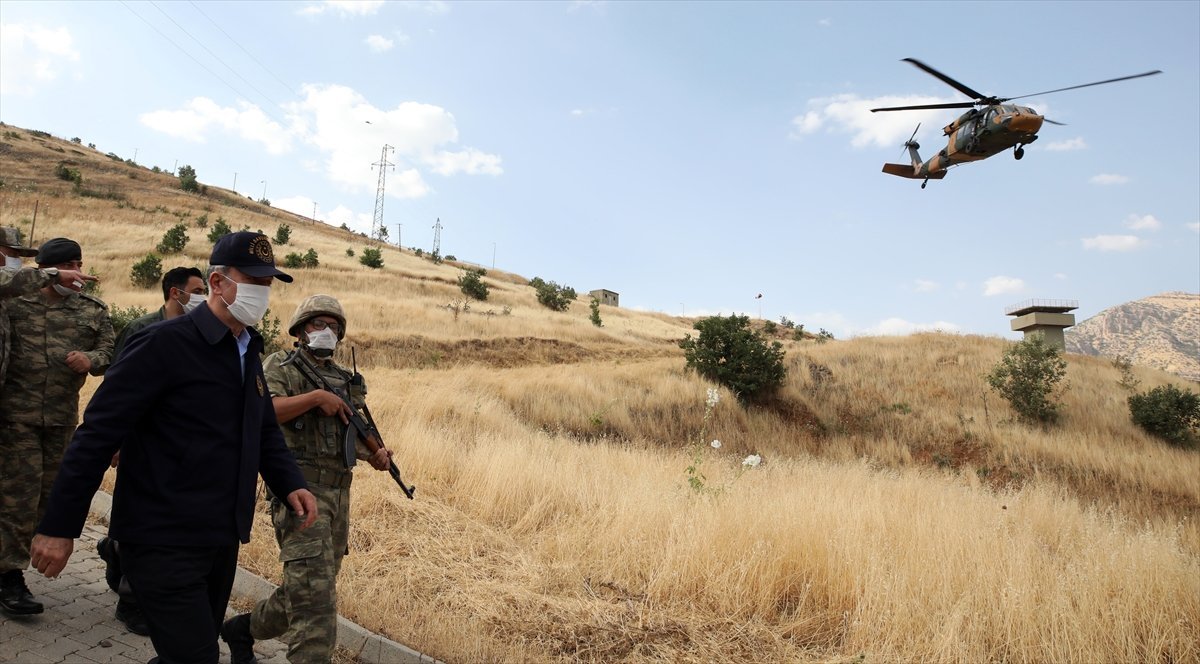