TURKEY IS IN THE REGION TO TAKE SECURITY MEASURES

Under tight security measures, the convoy, carrying the commandos, were dispatched to the country’s 12 observation posts inside Idlib. 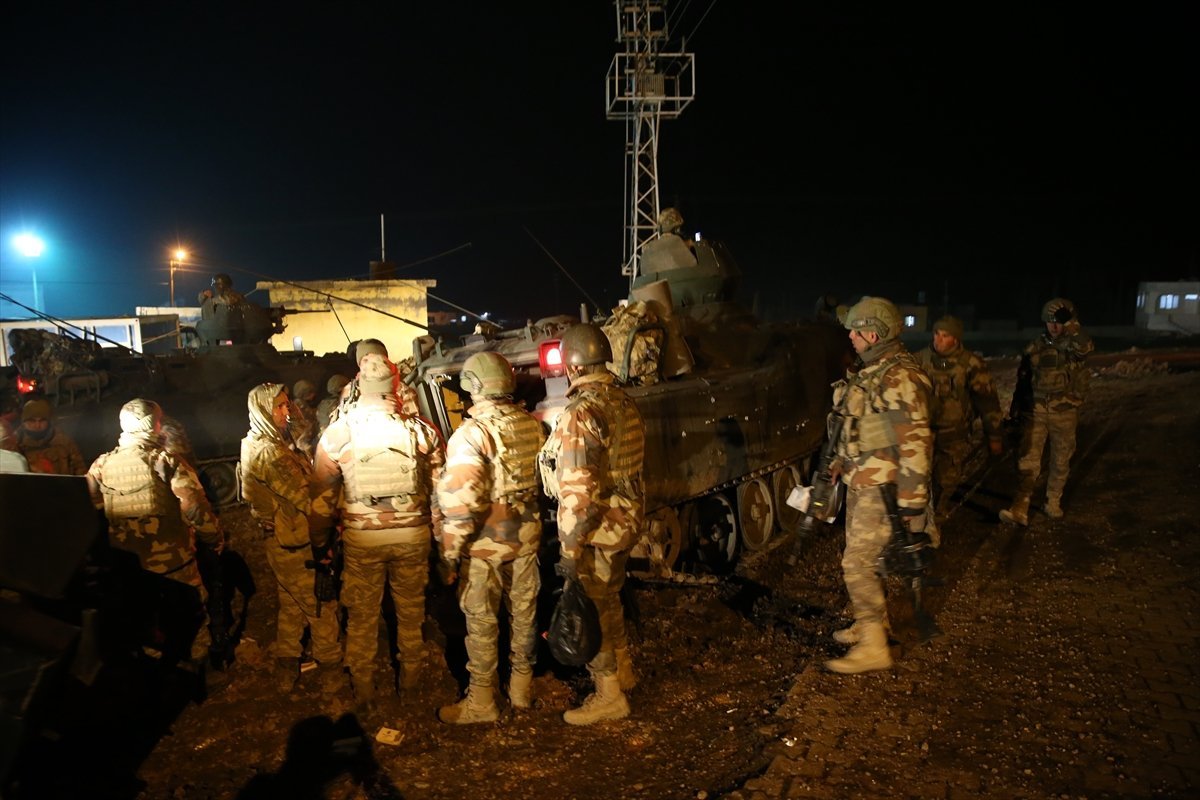 On Tuesday, three people were killed after a regime helicopter was hit by the opposition while flying over the village of Al-Naiyrab, west of the town of Saraqib, in eastern Idlib, also near the Aleppo province.

Flouting a cease-fire, the Assad regime and its allies have continued intensified air and land attacks on civilian settlements in the Idlib de-escalation zone.

The regime managed to take control of wide swathes of Idlib and is poised to seize control of the strategic M5 highway, which connects the capital Damascus to Aleppo, Syria