Turkish company reached a final agreement on the sale of armed drones with Ukraine.

A Turkish company has exported six armed drones to Ukraine, the firm announced on Friday. 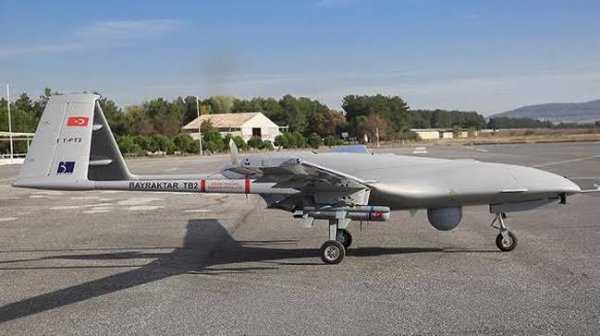 The Bayraktar TB2 has been used by the Turkish Armed Forces and Turkey's Security Directorate since 2015.

The TB2 armed UAV was developed for tactical reconnaissance and surveillance missions and can also carry ammo and do assaults, and has laser target acquisition.

As of this January, the Turkish Armed Forces had a fleet of 75 Bayraktar TB2 platforms.