Ambassador Taha Carım was assassinated by the Armenian terrorist organization JCAG in Rome.

On June 9, 1977, Turkish diplomat Carim was shot dead with automatic weapons by so-called “Justice Commandos of the Armenian Genocide" (JCAG) Armenian terrorist organization after he got out of his car.

KILLED IN A TERROR ATTACK

"We commemorate with respect our martyr Taha Carım, Ambassador of the Republic of Turkey to the Holy See, assassinated by the Armenian terrorist organization JCAG in Rome on 9.6.1977," the Turkish Foreign Ministry said in a Twitter post.

The attack was just one of the assassinations of Turkish diplomats and family members around the world by Armenian terror groups ASALA and JCAG. 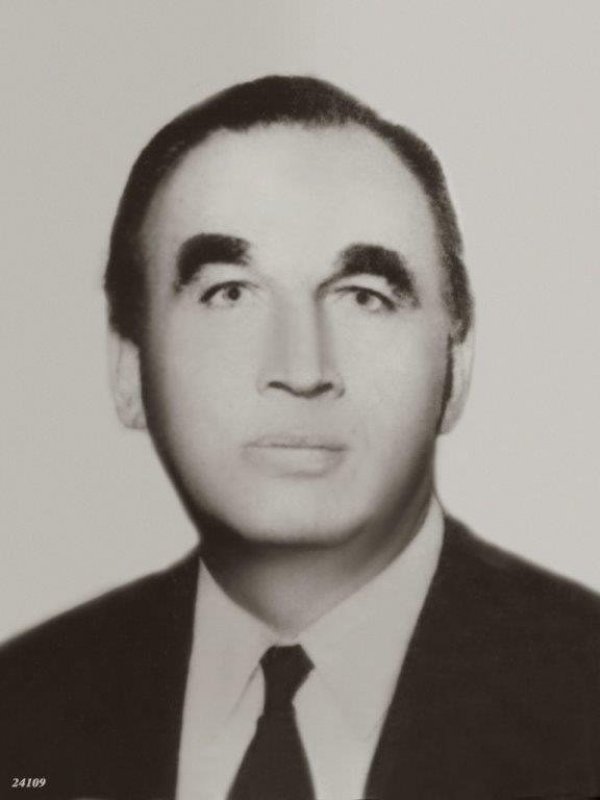 In order to compel the Turkish government "to acknowledge publicly its responsibility for the so-called Armenian genocide in 1915, pay reparations, and cede territory for an ‘Armenian homeland’,” ASALA martyred Turkish diplomats in numerous bloody attacks.