Lies and pressure will not hide your crimes, says Turkish presidential spokesman.

A senior aide to the Turkish president lashed out Wednesday at remarks by Israel's prime minister targeting the Turkish leader.

HE CONDEMNED THE NATION-STATE  OF THE JEWISH PEOPLE 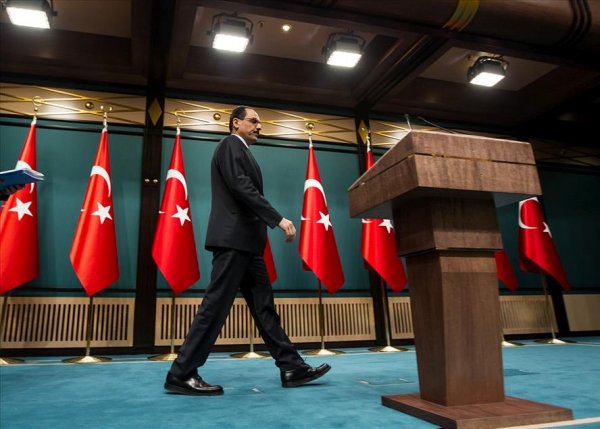 On Tuesday, Kalın condemned Netanyahu's affirmation of Israel as the nation-state of the Jewish people. "I strongly condemn this blatant racism and discrimination. 1.6 million Arabs/Muslims live in Israel. Will the Western governments react or keep silent under pressure again?" Kalın said on Twitter.

On March 12, Israeli Prime Minister Benjamin Netanyahu said Israel is "a nation-state not of all its citizens but only of the Jewish people".