CEO says Togg Technology Campus is more than a factory.

Preparing to launch Turkey's first domestically-produced electric car, Togg aims to become a global brand with the vision of “more than a car.”

"This is a 100% national project with us behind the wheel," said Togg CEO Gürcan Karakaş, adding: "From the beginning, we have stated that we set out to produce more than a car. At this point, we have managed to build a thriving ecosystem around our smart device."

"In line with our USE CASE Mobility vision, which represents the user-oriented, intelligent, empathetic, connected, autonomous, shared and electric features of our smart device, we have engaged in valuable collaborations to grow the mobility ecosystem and develop new technologies," he underlined. 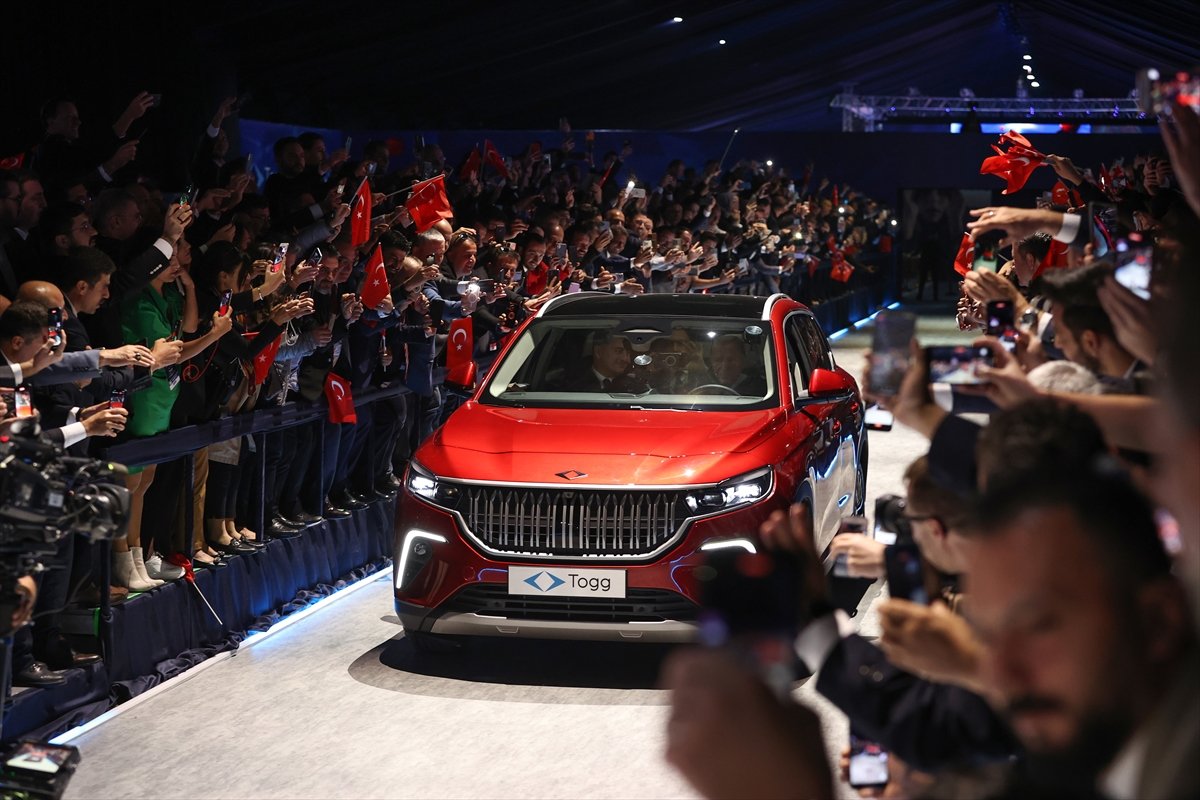 Karakaş said the company has started positioning its brand on the world’s most reputable technology platforms, adding that Togg Technology Campus is "more than a factory" with its functions, smart and environmentally friendly features, and the cleanest paint shop in Europe.

At the opening ceremony of the Togg Technology Campus, Karakaş also announced the company's sales strategy for the first time.

"We will bring our smart devices directly to our users and organize sales directly ourselves. We will serve in a hybrid structure that puts the user at the center and blends digital and physical experience," he said.

"In November, we will launch our first touchpoint in Zorlu Center in Istanbul. By 2023, the number of touchpoints will reach 19. Our after-sales touchpoints will be ready at 20 locations in seven regions by the time the pre-order period begins," he said. 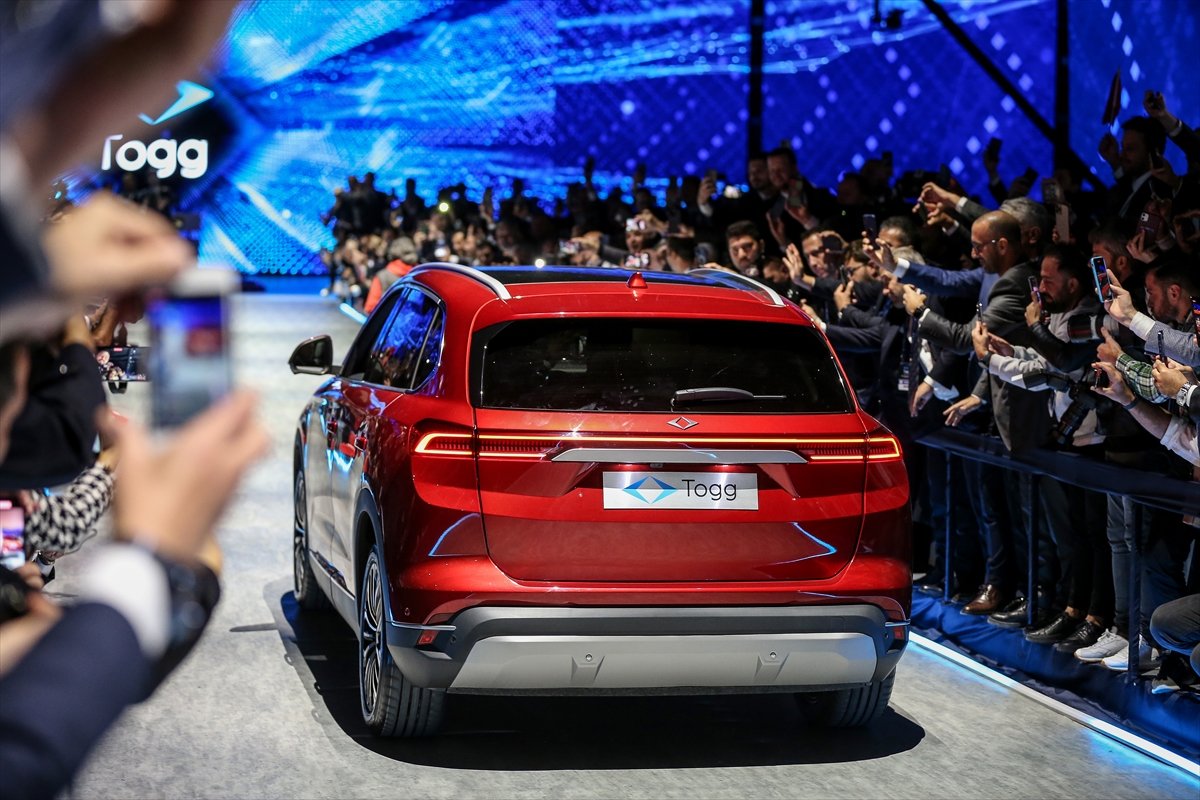 Digital products to be announced soon

Karakaş said that as a technology company, they are working on different digital products as well as smart devices, adding: "We will start announcing our digital products very soon. We focus on strategic areas such as mobility solutions, big data, cyber security, fintech, blockchain, gamification, smart grids, and mobility services."

Togg will make its debut in the market in the first quarter of 2023 with the SUV, its first smart device in the C segment, after the completion of homologation tests.

It will produce five different models – SUV, sedan, C-hatchback, B-SUV, and B-MPV – until 2030 and own their intellectual and industrial property rights. 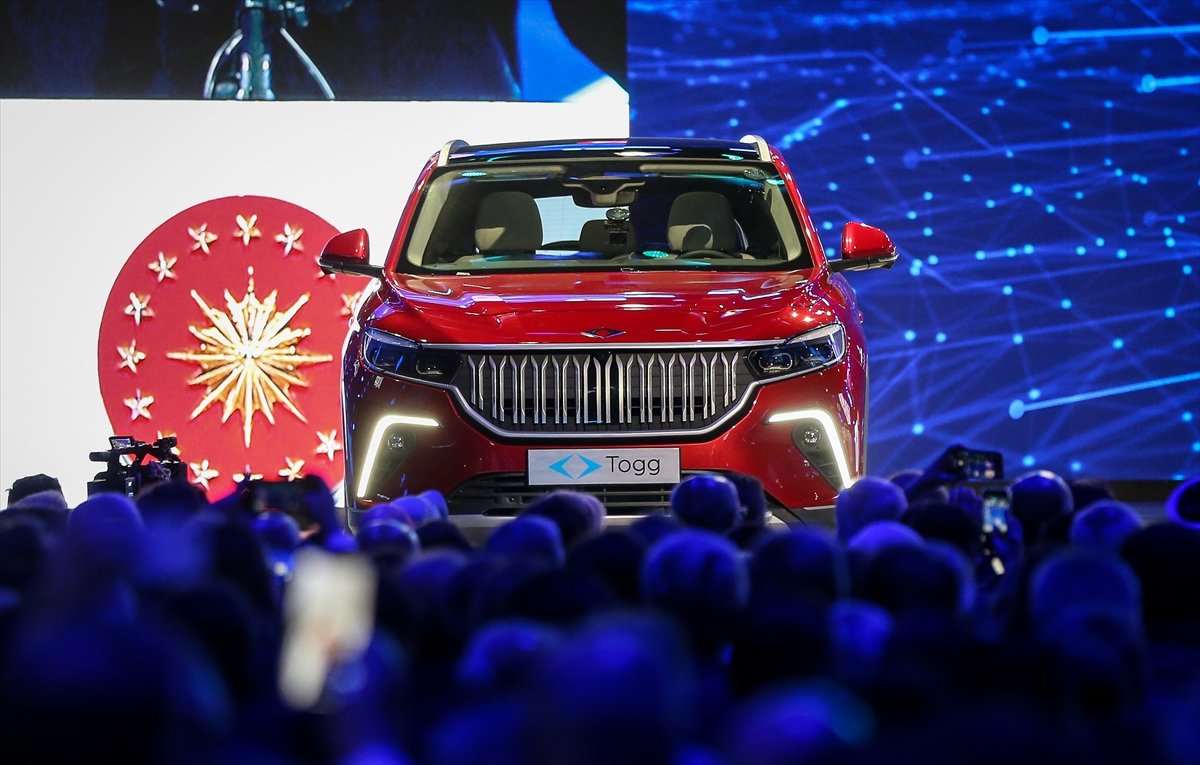