Turkey's sweetheart Neslican Tay passes away after her battle with cancer

The 20-year-old university student, who became Turkey's sweetheart with her brave struggle against cancer she shared on social media lost her life during the 4th cancer treatment.

Neslican Tay, a 20-year-old known on social media for her fight against cancer, passed away late Friday in a private hospital in Istanbul where she was being treated since Sept. 15.

SHE INSPIRED MILLIONS OF PEOPLE

Tay who won hearts with her struggle against cancer had beaten the war three times before. She known for her social media videos inspiring millions of cancer patients. 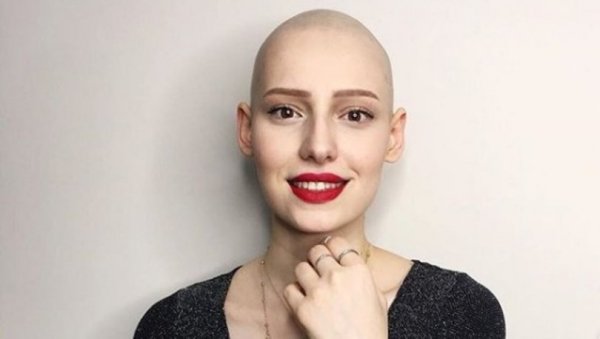 Tay who inspired cancer patients and won the love of millions with her social media videos and speeches had her left leg amputated in 2018. 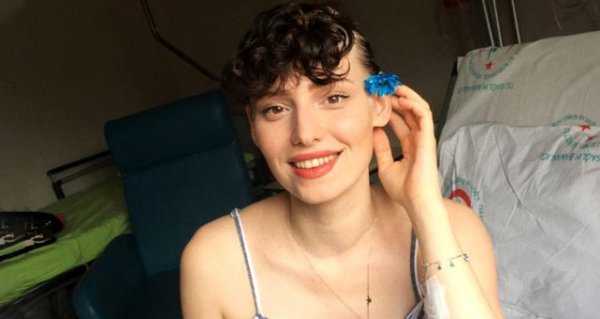 She was diagnosed with a kind of tumor known as "malignant mesenchymal tumor with extensive involvement". 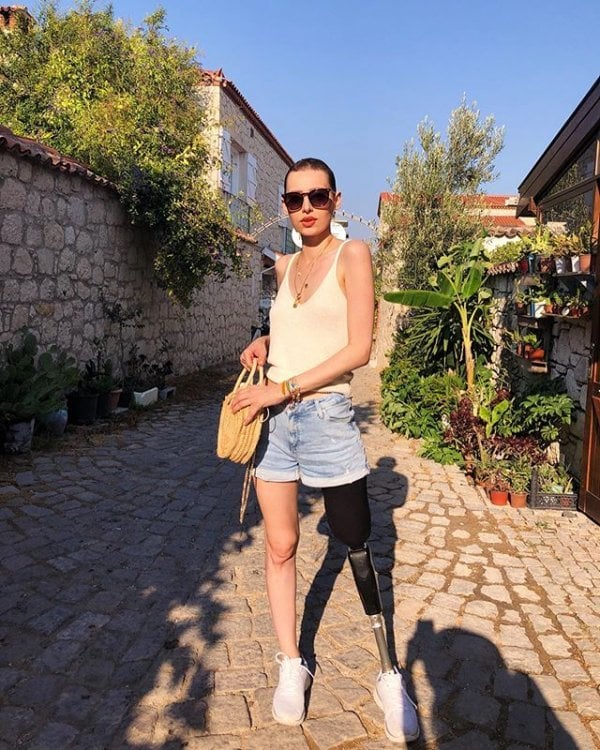 "Due to the multiple organ failure that developed during her treatment at the intensive care unit, we lost her at 21.20 today [Friday]. We wish God's mercy on her and patience to all who loved her," said Gazi Yigitbasi, head of Medipol Hospital in Istanbul. 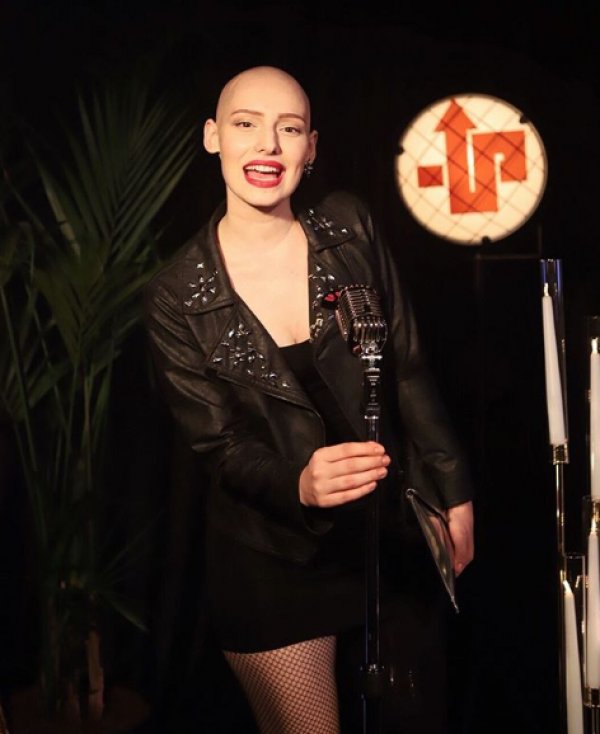