In the first half, the peak period of the novel coronavirus pandemic, state-run lenders eased loan conditions to support citizens against the outbreak's economic effects on the economy. 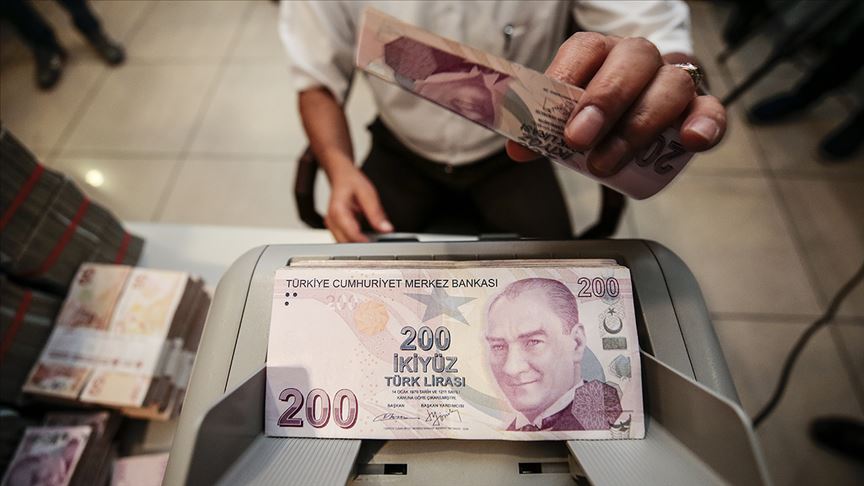 The three banks' domestic and international branches totaled 3,706 combined, employing more than 60,000 staff by the end of the same period.