The head of the country’s rocket producer Murat İkinci said that Turkey has been allocating funds in this field over the last five to six years.

Turkey's space investments will continue to grow and the country will be able to place its own satellite in orbit, said the head of the country’s rocket producer.

Noting that Roketsan was tasked with realizing Turkey's space program in 2015, Murat Ikinci recalled that the country’s first space rocket was launched in 2018, which covered a distance of 130-kilometer (80.7 miles).

TURKEY WILL CARRY NEW TRIAL BY THE END OF 2020

“By the end of this year, we will carry out our new trial,” he said, adding there will be tests of propulsion systems, avionic and maneuver control systems. "Our next target is to place a 100-kilogram payload into orbit at a distance of 400-kilometer (248 miles), and to make Turkey a country that can place its satellite in its own orbit," he stressed. 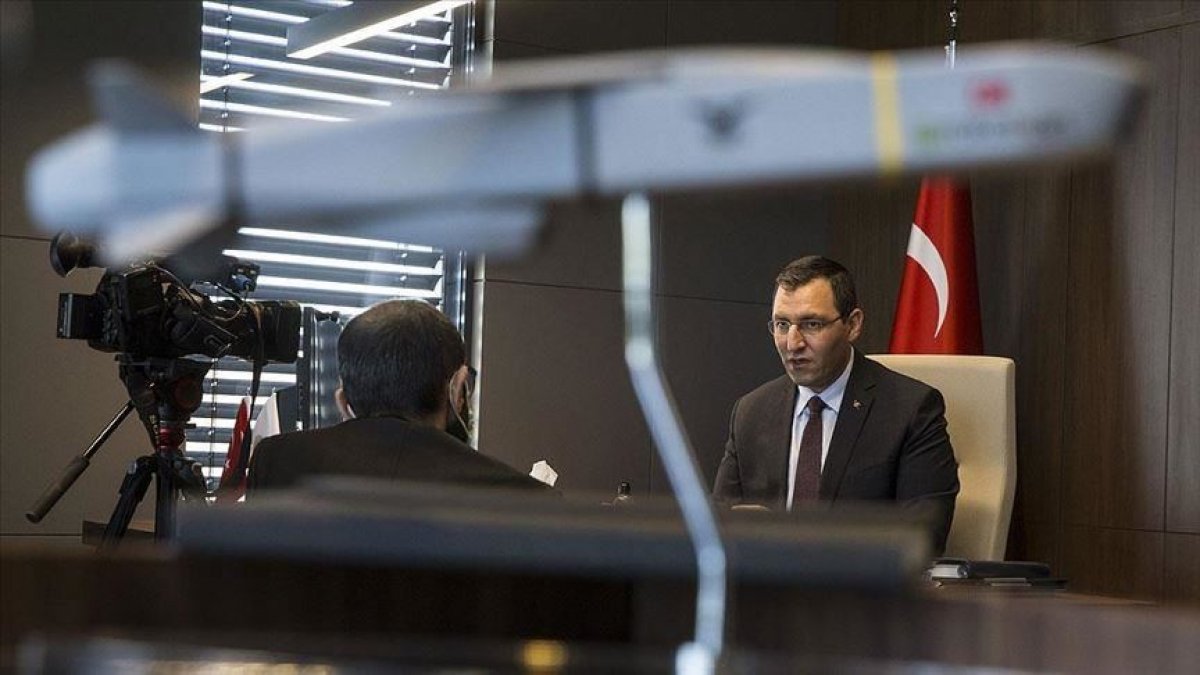 For this reason, Ikinci said, Roketsan is developing fuel technologies, adding the main goal is to reach the stage where Turkey can complete such a work with its own engineers, ecosystems and partners. He also said that space programs need resources worth billions of dollars and that the country has been allocating funds in this field over the last five to six years.

Roketsan was founded in 1988 to design, develop and manufacture rockets and missiles.