Maturing within one year or less, the country's external debt stock rose by 4.2% from the end of 2019, the Central Bank of the Republic of Turkey said.

SHORT-TERM DEBT OF THE PUBLIC SECTOR CLIMBED TO 27.4 BILLION DOLLARS

From the borrowers' side, the short-term debt of the public sector, which consists of state lenders, climbed 9.6% to $27.4 billion. 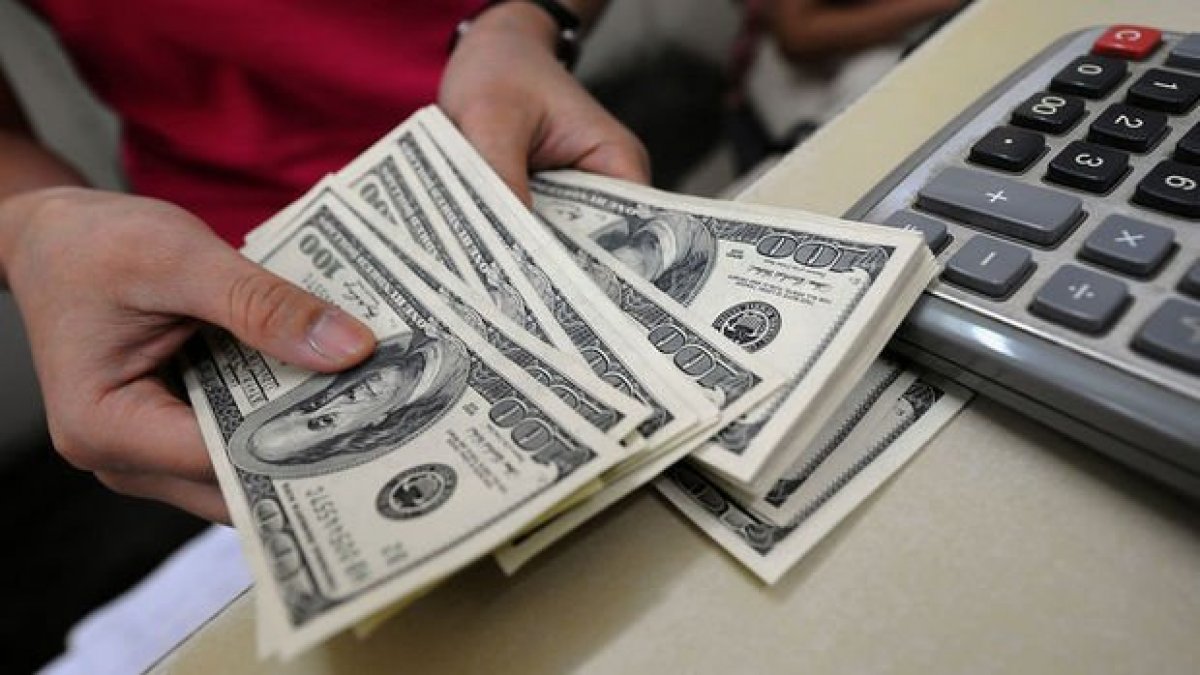