The central bank noted that non-residents' Turkish lira deposits increased by 8.7 percent and was recorded as $14.8 billion in the same period.

Turkey's short-term external debt stock totaled $134 billion as of the end of September, according to official data released on Tuesday.

The country's external debt stock -- maturing within one year or less -- rose by 8.8% in September compared to the end of 2019, the Turkish Central Bank announced.

Official data showed that the currency breakdown of the debt stock was composed of 43.2% US dollars, 29% euros, 12.3% Turkish liras, and 15.5% other currencies. 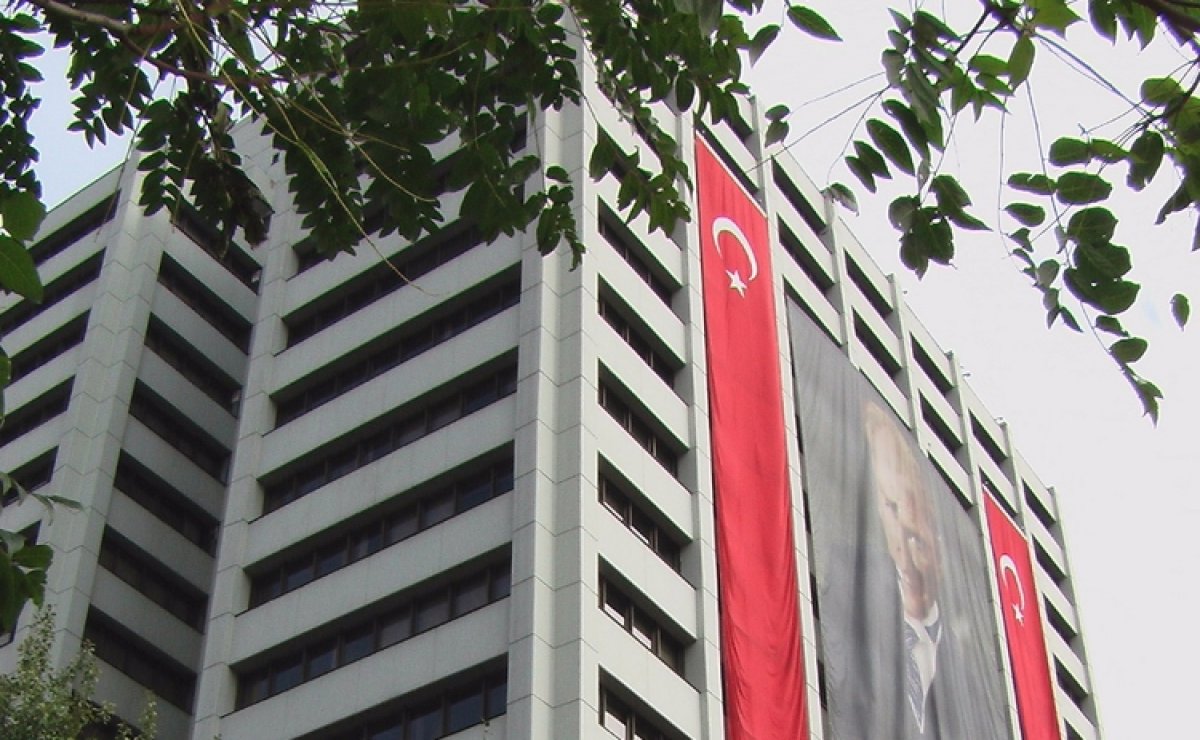 The rest of the amount -- some $21 billion -- belonged to the Central Bank, up from $8.4 billion at the end of the last year, according to the bank's data. "From the borrowers side, the short-term debt of public sector, which consists of public banks, increased by 4.7% to $26.2 billion. And the short-term debt of private sector decreased by 3.3%  to $86.8 billion compared to the end of 2019," the bank said.