Turkey's short-term external debt stock amounted to $132.8 billion as of the end of August, official data showed on Friday.

The country's external debt stock -- maturing within one year or less -- rose by 7.8% in August versus the end of 2019, according to the Turkish Central Bank.

Official data revealed that the currency breakdown of the debt stock was composed of 41.7% US dollars, 29.3% euros, 13.4% Turkish liras, and 15.6% other currencies. 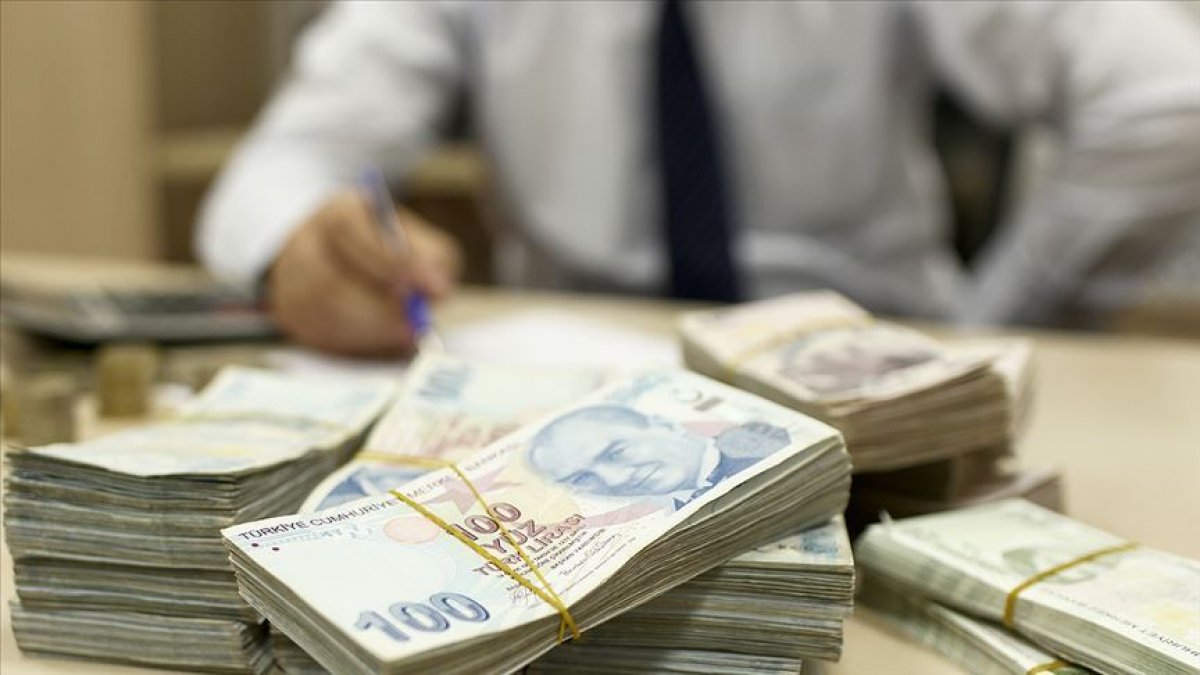