Following protracted efforts to purchase an air defense system from the US with no success, Ankara decided in 2017 to purchase Russia’s system.

"NO MEASURES CAN MITIGATE OUR CONCERNS ON THIS"

"The radar system would provide Russia with military sensitive info on the F-35, which is our top-quality fifth-generation aircraft," Andrew Winternitz, acting deputy assistant secretary of defense for European and NATO policy, said at a panel hosted by Foreign Policy magazine. "From our perspective, there are no measures that can mitigate our concerns on this," he added. 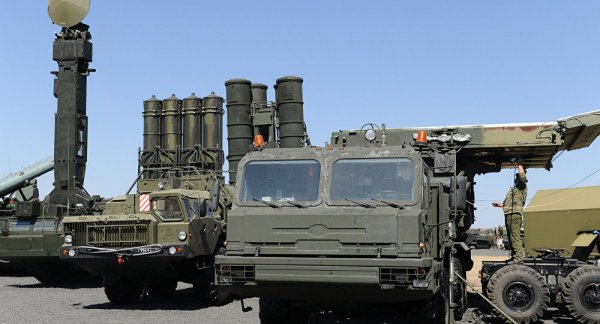 American officials advised Turkey to buy the US Patriot missile system rather than the S-400 system from Moscow, arguing it would be incompatible with NATO systems and expose the F-35 to possible Russian subterfuge.

Turkey, however, has emphasized that the S-400 would not be integrated into NATO operability and would therefore not pose a threat to the alliance.