President Erdoğan said that Turkey will not take a step back from its order of the Russian S-400 air defense system.

Turkey will start receiving its order of Russian S-400 air defense systems in July, according to the Turkish president.

"IT DIRECTLY RELATED TO OUR SOVEREIGNTY RIGHTS"

Erdoğan also said the S-400 issue is directly related to Turkey's sovereignty rights. "We will not take a step back from this," he added. 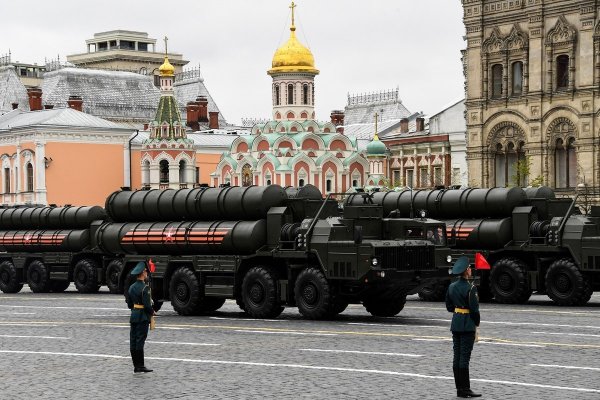 Tensions between the US and Turkey have escalated in recent months over the S-400 purchase, which Washington said will jeopardize Turkey's role in the F-35 fighter jet program and could trigger sanctions.