As part of the test, the trial for separating the payload capsule, which will enable scientific research, was also successfully concluded.

Turkey has tested a liquid-fueled rocket engine developed by state-run rocket producer, Roketsan, according to a news release Friday.

THE TEST HAVE BEEN SUCCESSFUL

The engine was produced under the Micro Satellite Launching System (MUFS) project. Turkey also developed a solid-fueled rocket in 2018 that reached outer space.

President Recep Tayyip Erdoğan said during an event Friday that satellite launch tests, which Turkey conducted with its indigenous engineering capabilities, have been successful. 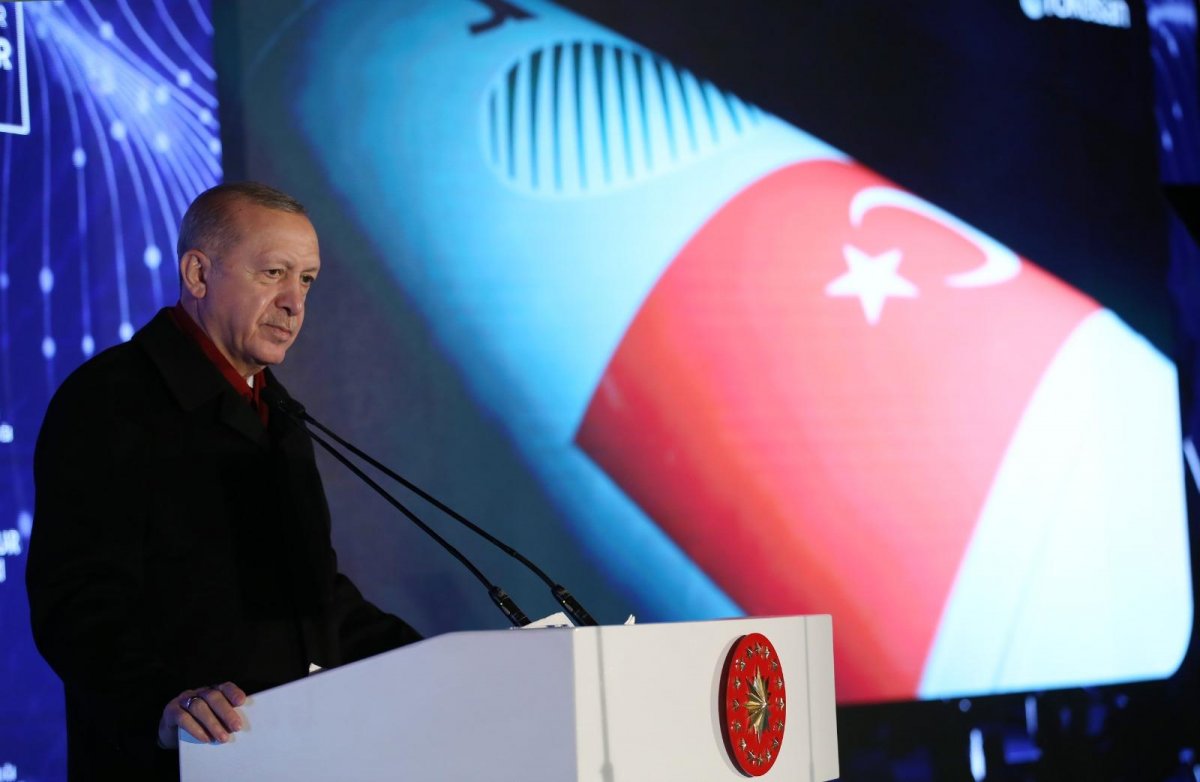 The rocket reached a height of 136-kilometers (84.5 miles), according to the statement. The first test was Oct. 29, 2020, the 95th anniversary of Republic Day of Turkey, the company said.

Within the scope of the MUFS project, micro satellites -- less than 100 kilograms (220 pounds) in weight -- can be put into low Earth orbit. Turkey will have the capability to launch satellite, test, produce and set up bases after it launches its first micro satellite in 2025.