Turkey's President Recep Tayyip Erdoğan is heading to New York on Sunday, where he will attend and speak at this year's UN General Assembly.

In his speech to the UN body, Erdoğan said: "I will emphasize Turkey's strong support for multilateralism and the goal of establishing a fairer world order.”

Turkey has long championed a more representative UN Security Council – one bigger than its five current permanent members – using the slogan, “The world is bigger than five.”

“I will share our views on key issues on the UN's agenda. From the General Assembly podium, I will express our approach to the challenges that threaten all humanity," Erdoğan told reporters at Atatürk Airport in Istanbul. 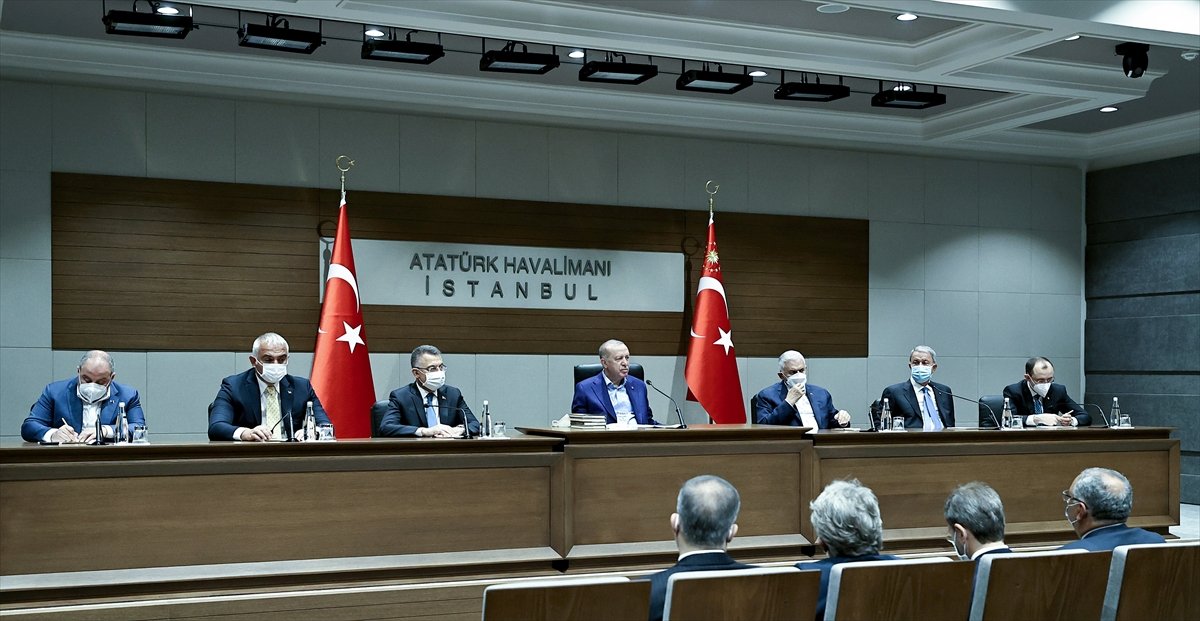 Adding that that at the meeting Turkey will give "a message about migrants," he said: "We are the ones who bear the biggest burden from this."

Turkey has been a key transit point for asylum seekers and irregular migrants who want to cross into Europe to start new lives, especially those fleeing war and persecution, including Syrians and Afghans.

Turkey already hosts 4 million refugees, more than any country in the world, amid signs that a new wave of Afghan refugees might head towards Turkey and the EU.

On Afghanistan, Erdoğan said his country will never have "any hesitation" about sending humanitarian aid there. 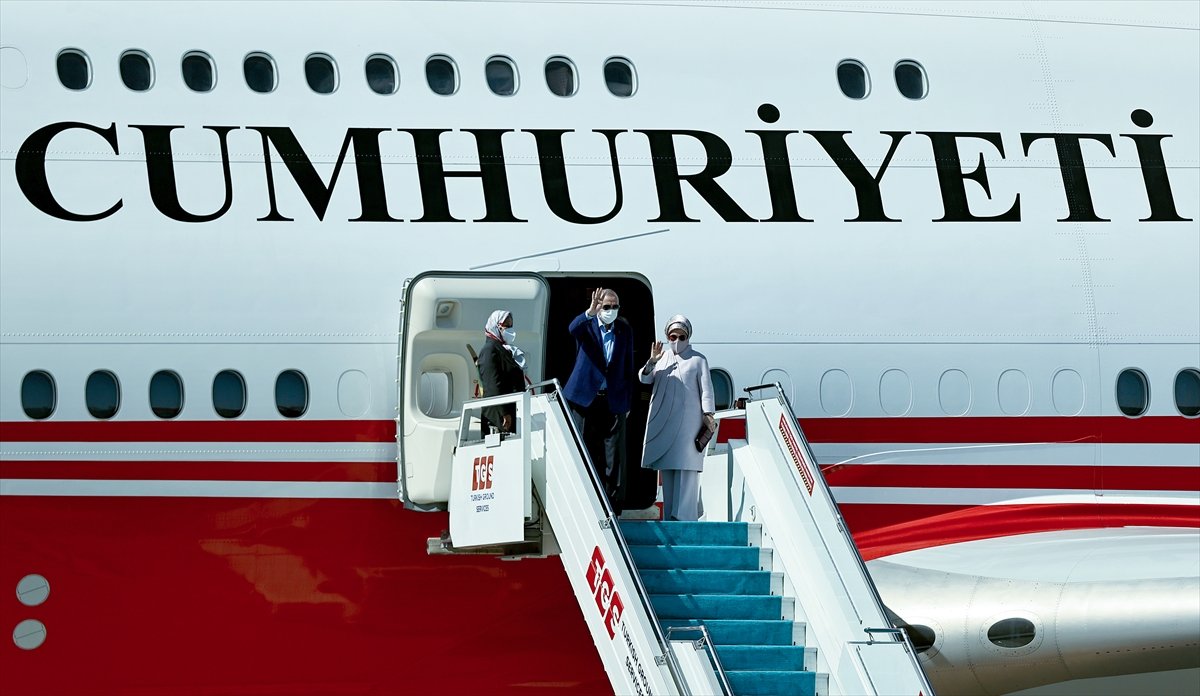 Regarding Greek Prime Minister Kyriakos Mitsotakis' suggestion that they meet on the migrant issue, Erdoğan said: "We need to see the steps to be taken by the other sides. If we don’t see this, we will take the necessary decision and take steps accordingly."

"Turkey is nobody's doorman on this," he added, echoing earlier comments that Turkey cannot be expected to take in a new wave of migrants.

Mitsotakis told reporters Saturday that he thinks he and Erdoğan "agree" that "it is important to keep potential refugees and asylum seekers as close to their home country as possible."

The 76th session of the General Assembly opened last week, and the high-level General Debate begins on Tuesday. Some 130 heads of state and government are expected to attend.