"Turkey will resolutely support fight against inflation and raise public finance quality by maintaining a fiscal discipline," Lütfi Elvan said in his first statement after sworn in at the parliament. 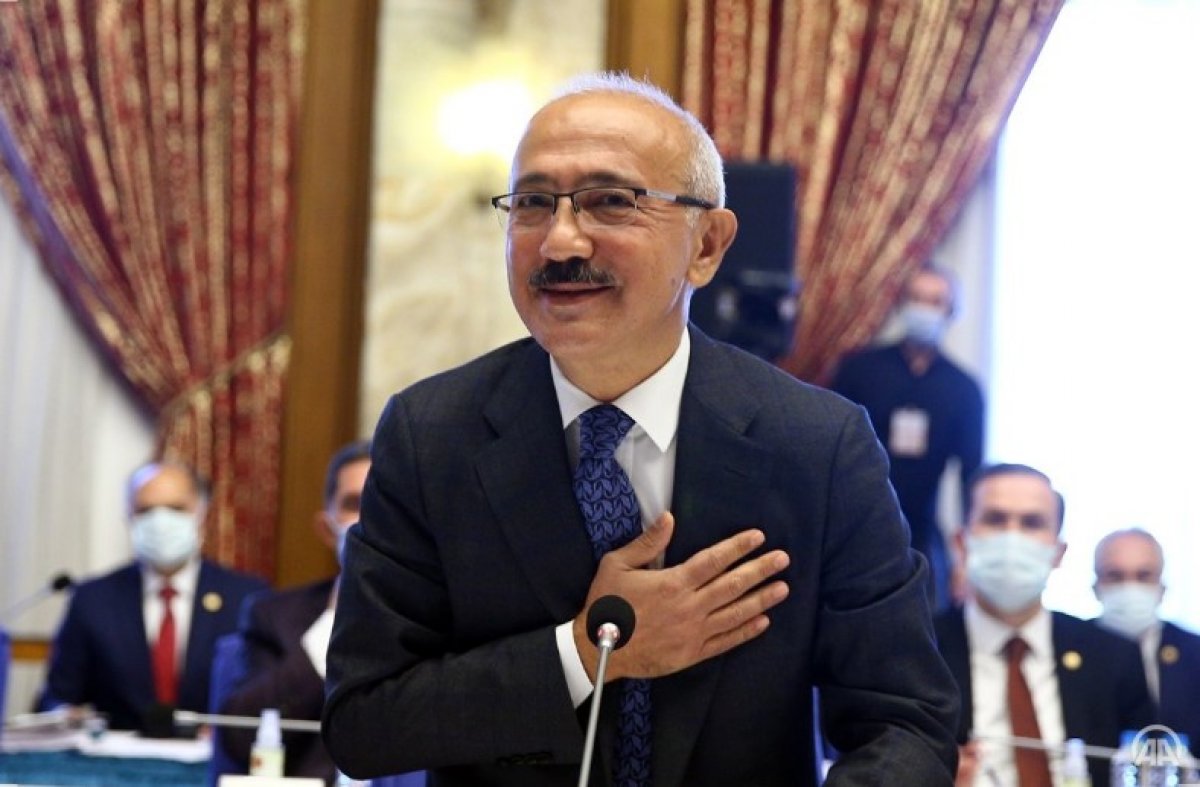 Turkey will give new impetus to growth and employment, while maintaining macroeconomic stability, Elvan stressed.

The country, in cooperation with all relevant parties, will take necessary steps to increase predictability in legislation and to improve the investment environment for both domestic and international entrepreneurs, he noted.