TURKISH TEAM HAD TRAVELED TO ANTARCTICA

Rasat, literally meaning observation, can shoot satellite image everywhere in the world and transfers them to the earth station in TUBITAK Space. The images are used in cartography, disaster monitoring, smart agriculture, environment, and urban planning. 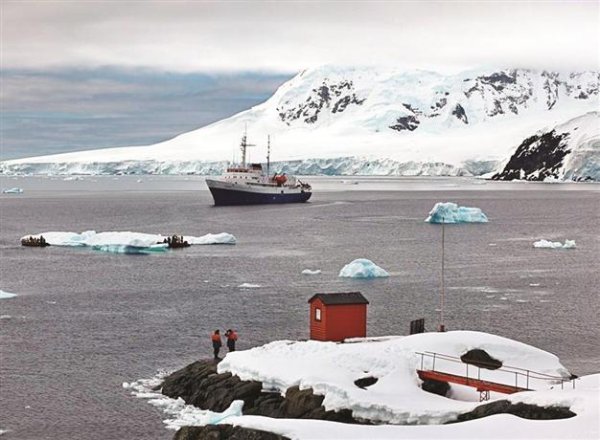 Earlier in February, a Turkish team traveled to Antarctica as part of the Third National Antarctic Science Expedition to spend 30 days, which was supported by the Turkish Presidency, the Industry and Technology Ministry, and Polar Research Center of Istanbul Technical University, along with other Turkish universities. 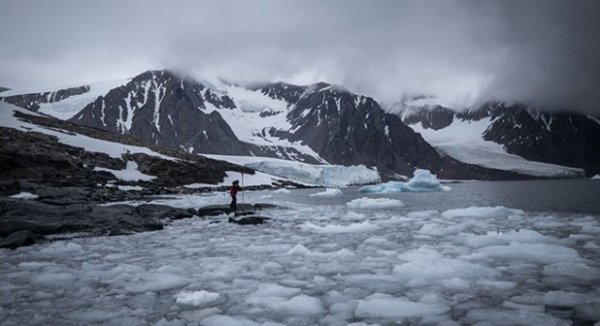 In April 2016, the first-ever Turkish team of researchers -- including doctors, botanists, geologists, and oceanographers from seven universities -- traveled to Antarctica to study the impact of climate change.

Antarctica, the coldest continent on earth, has served as a scientific research zone since the signing of a 1959 treaty.