EU council had declared that it will suspend civil aviation negotiations with Turkey.

"We have rights in the Eastern Mediterranean, we will defend these rights to the end," Kılıçdaroğlu told his party's parliamentary group on Tuesday.

Kılıçdaroğlu noted that they would never accept "possible sanctions imposed by the EU." "As long as the EU does not abandon its application of double standards to Turkey, it has no value on this territory," he stressed. He also criticized the EU's "insincerity" towards Turkey. 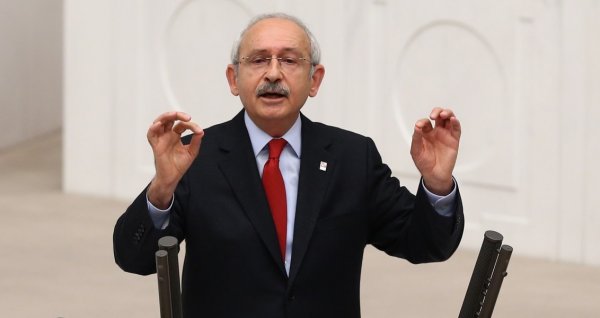 The council said in the statement that in light of Turkey’s "continued and new illegal drilling activities," it would suspend civil aviation negotiations and "agree not to hold the Association Council and further meetings of the EU-Turkey high-level dialogues for the time being".