In late November, Ankara and Tripoli signed a pact on military cooperation as well as an agreement on maritime boundaries in the Eastern Mediterranean.

A motion calling for the extension of Turkish troop deployment in Libya for another 18 months was published in Turkey's Official Gazette early Thursday.

"POLITICAL DIALOGUE IN LIBYA IS OF GREAT IMPORTANCE TO TURKEY"

The motion, approved Tuesday, said "there are threats from Libya to Turkey and the entire region, and if attacks resume again, Turkey's interests in the Mediterranean basin and North Africa will be adversely affected.”

It added that permanent peace, a cease-fire that was agreed to in October and political dialogue in Libya are of great importance to Turkey. "Turkey, within the Memorandum of Security and Military Cooperation signed with Libya, will continue to contribute to the training and consultancy support to Libya," it said. 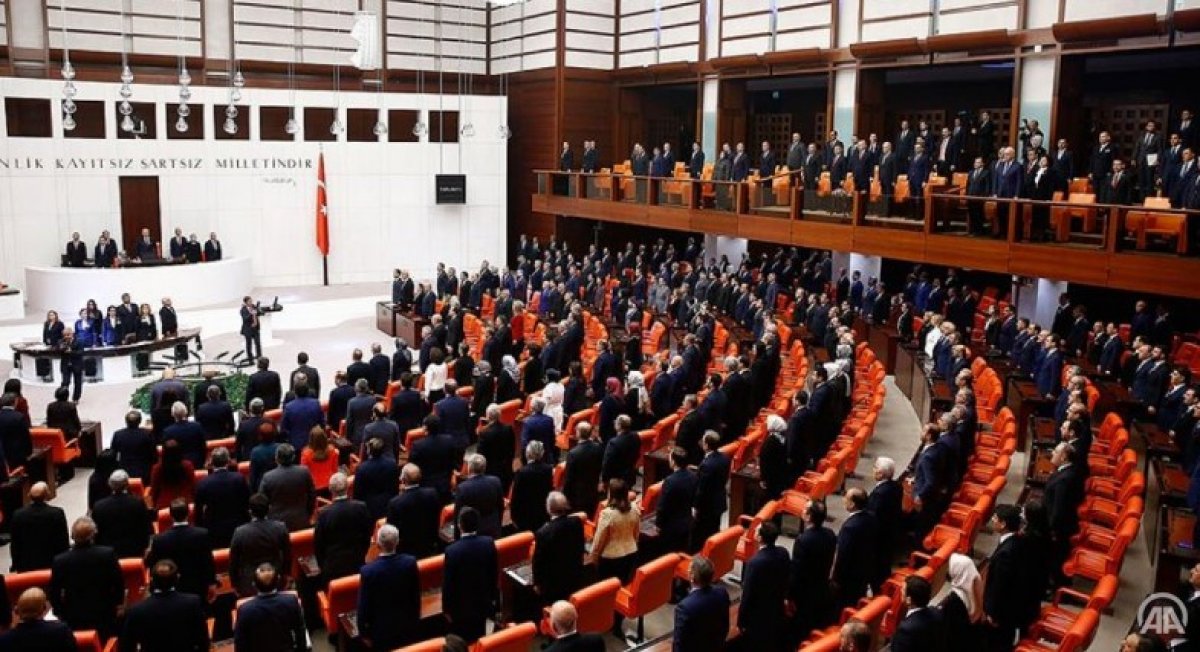 The proposal was submitted by the presidency last week in light of a request by Libya's UN-recognized government for military assistance.

Another motion approved Tuesday by the parliament to extend the deployment of Turkish troops in Afghanistan for 18 months as part of NATO’s support mission in the war-torn country was also published in the Official Gazette.

The motion said that Turkey has always backed the "unity, integrity and independence of Afghanistan.”