According to the trade report, Turkish exports surge 12.1 percent to nearly $16B while imports decline 19.3 percent to $17.8B last month.

Turkey's foreign trade deficit decreased significantly in May, according to the Turkish Statistical Institute (TurkStat) on Friday.

The figure fell 76.5 percent year-on-year to hit $1.84 billion last month, TurkStat said in a statement. Turkey's exports went up 12.1 percent on a yearly basis to nearly $16 billion in May, while imports saw an annual decline of 19.3 percent to hit $17.8 billion. 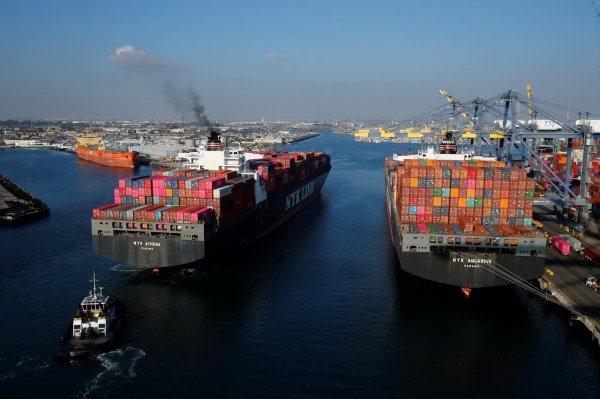