Turkey will continue to stand by friendly and brotherly Mali in this difficult period, the Foreign Ministry said in a statement.

Turkey expressed "deep concern and sorrow" over the Mali president’s forced resignation as a result of a military coup Tuesday.

TURKEY SUPPORTS THE EFFORTS OF THE UN

Ankara stresses re-establishment of an atmosphere of internal peace, security and stability in Mali and an immediate release of Ibrahim Boubacar Keita and other senior officials as well as return to constitutional order as soon as possible, the Foreign Ministry said in a statement. 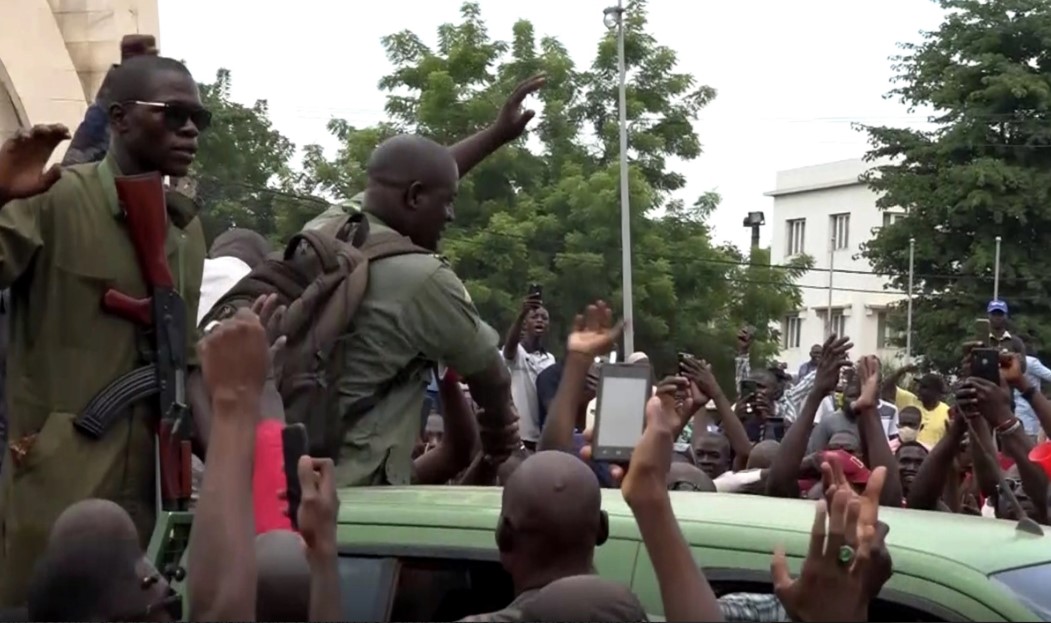 It was emphasized in the statement that Turkey supports the efforts of the UN, African Union and Economic Community of West African States (ECOWAS) for this purpose.

On Tuesday, Keita and Prime Minister Boubou Cisse were taken to the Kati military camp located 15 kilometers (9 miles) northwest of the capital Bamako at around 4.30 p.m. local time (1630 GMT), according to Le Journal du Mali.