We will not have negotiations on Cyprus issue "just for the sake of it," Turkish foreign minister said on Monday.

"WE TOOK THE NECESSARY MEASURES"

"On Cyprus, which is a national cause to us, we will not have negotiations just for the sake of it," Mevlüt Çavuşoğlu told the members of Turkish parliament's planning and budget committee. 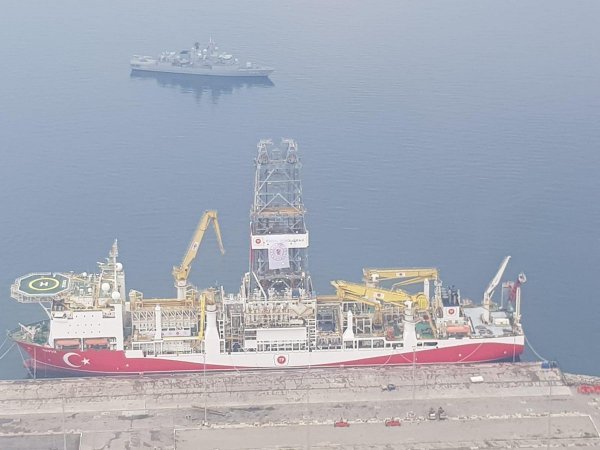 Çavuşoğlu said Turkey had legitimate rights and benefits in the western and northern maritime zones of Cyprus. "Our country has taken the necessary measures to protect them, and it will," said Çavuşoğlu . "We will continue to protect both our rights and continental shelf and the rights of Turkish Cypriots for which we are guarantor," he added.

Turkey, as a guarantor nation for the Turkish Republic of North Cyprus (TRNC), is currently carrying out hydrocarbon exploration activities in the Eastern Mediterranean with two drilling vessels, Fatih and Yavuz, along with Oruc Reis and Barbaros Hayrettin Pasa seismic vessels in the same region.