The vehicle will make every user a pilot but should have tight security features, Selçuk Bayraktar told Anadolu Agency during Turkey's largest aerospace and technology event Teknofest, taking place in the Gaziantep province.

One of the two major revolutions in the automotive industry is electric cars and the other is smart vehicles, he noted. "Our next target is smart flying cars. We imagine smart cars that are used as personal computers," he said. 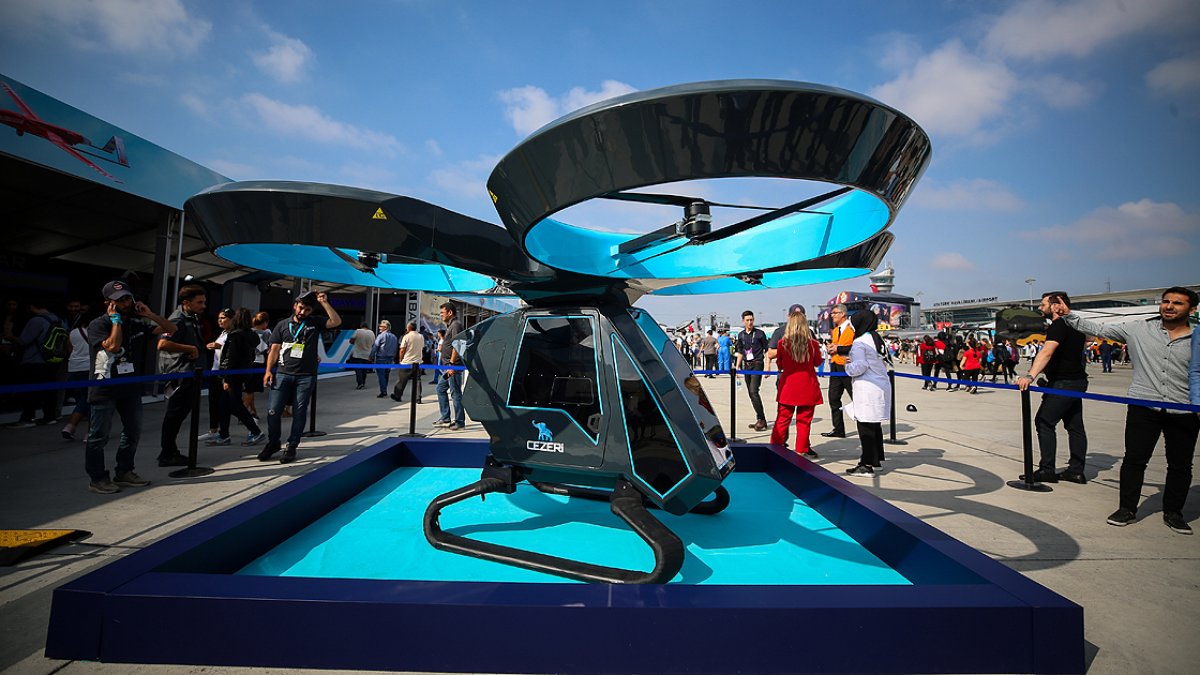 Bayraktar said that in the past, computers were only used by major companies, but in the 1980s, personal computers were invented and everyone started using them.

Bayraktar said the Cezeri has attracted a huge amount of attention worldwide and Baykar continues to work on the vehicle. Touching on the Cezeri's technical infrastructure, he said existing technologies developed by Baykar for UAVs will be used in the Cezeri. "People's mistakes should be controlled. This is only possible with smart computers. Otherwise, piloting is a very difficult issue," he highlighted. 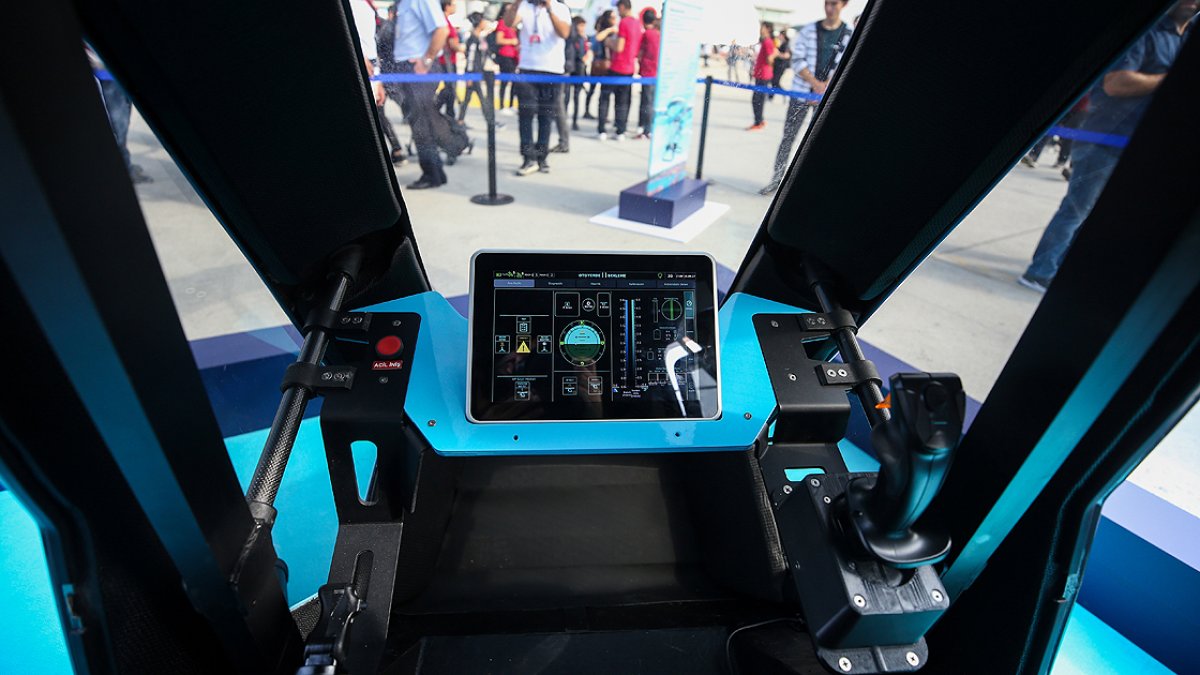 Last year, Bayraktar said the Cezeri may be ready in 15 years. But this year, he noted that it could be ready earlier, in 5-15 years.

Named after famous 12th-century Muslim engineer and polymath Ismail al-Jazari, the Cezeri was introduced at Teknofest 2019 in Istanbul.

The vehicle was successfully tested earlier this month and ascends to as high as 10 meters (32.8 feet).