Turkey's external assets stood at $232.1 billion at the end of July, falling 8.4% from the end of 2019, the Turkish Central Bank announced on Friday.

The country's liabilities against non-residents increased 2.2% to hit $611 billion during the same period.

TOTAL EXTERNAL LOAN STOCK OF THE BANKS AMOUNTED TO $63.6 BILLION 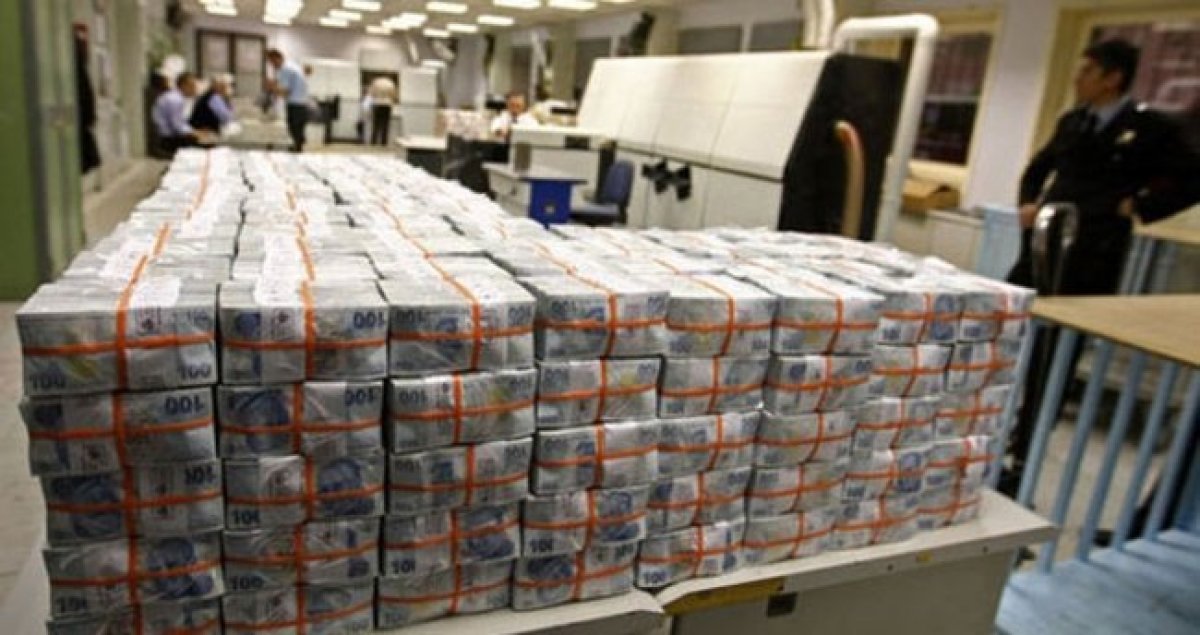 Other investments, another sub-item under assets, totaled $88.1 billion, a decrease of 7.3% in the same period.

“Currency and deposits of banks, one of the sub-items of other investment, recorded $46.7 billion, indicating a decrease of 1.7% compared to the end of 2019,” the bank noted.