The fourth game of the series will be held at Ülker Sports Arena on Saturday.

The visiting side secured an important victory with guards Rodrigue Beaubois and Shane Larkin on fire at Ülker Sports Arena. The duo scored 19 points each against Fenerbahçe Beko. 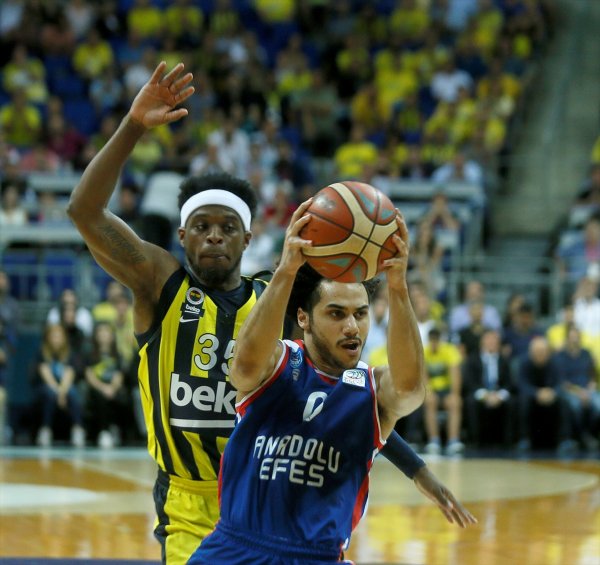 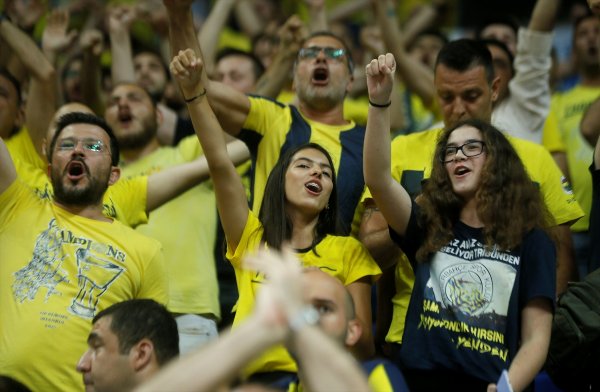 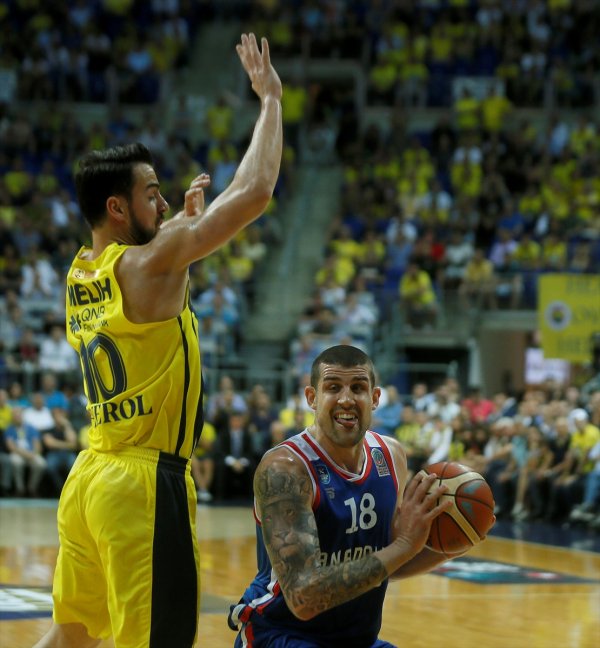 Fenerbahçe's Italian star Nicolo Melli scored 11 points, but the team was unable to avoid the loss. The first team to rack up four wins will clinch the Turkish basketball league champion title.