Turkey’s economic confidence up in September

According to the Turkish Statistical Institute’s report, the monthly figure hits 88.5 this month over improvements in sub-indices for consumer confidence.

The confidence in the Turkish economy advanced month-on-month in September, according to official data released on Tuesday.

"Economic confidence index which was 85.9 in August increased by 3.1% in September to 88.5," the Turkish Statistical Institute (TurkStat) said in a report.

The month-on-month rise was driven by improvements in consumer confidence, services, and real sector indices.

Sub-indices for services and consumer confidence climbed 6.4% and 3.2% during the same period. 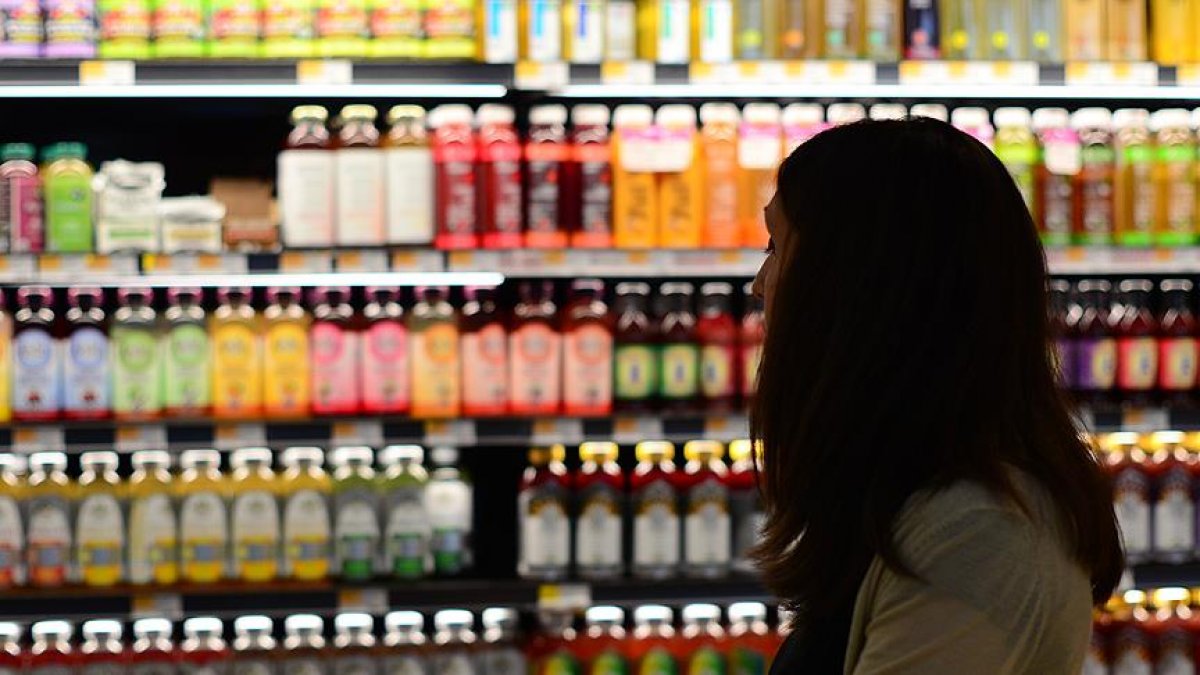 Although being in the positive territory, real sector confidence index posted a slight rise this month, up 0.5% from August. In September, the construction and retail trade readings were in the negative zone, falling 2% and 1.5%, respectively.